Checked! Bora Bora was top of my bucket list and I made it happen for my 50th birthday. Words can not describe the beauty, splendor and colors of this spec of an island in French Polynesia. And the space under the turquoise water surface is equally enchanting and filled with aquatic life. And if you get the opportunity to go, staying in an over the water villa is a must. A glass-bottom table overlooking a small reef with fish that you can feed, an outside deck leading straight into the magnificent lagoon and a view overlooking the most beautiful sunrises and sunsets. Sigh, it makes me nostalgic.

Being away from Nugget is always hard, so I eagerly jump at the opportunity to have some contact with fur any time I travel. The unfortunate downside is that there are so many homeless dogs strolling around the island of Bora Bora and many look like they could use a number of medical treatments. But the care is very limited. Animals are not contained on the owner’s property and their funds to provide are very limited and not a priority. I was told that if an animal gets hit by a car, they are left to heal by themselves or die. There is no spay and neuter programs, so the population of strays is rampant. It is certainly a cultural difference, but no excuse for the neglect. It broke my heart so many times, but I tried to at least give them some love and nurturing. It brought tears to my eyes seeing how frantically they ate the food I brought or trustingly leaned into my arms for some security. And a native man told me that they still eat dog meat in French Polynesia. It is beyond my comprehension. The contrast is stark and conditions need to change.

There is an association, Bora Bora Animara, that works to protect the local animals. They have teamed up with the island vet and together, with the assistance from some of the hotels, they strive to create better lives for all the homeless strays. According to a local source, it is possible to adopt an animal and bring it back to the States. Might have to look into that. Oh how I wish I could save them all.

On a brighter side, I enjoyed the electrical bike ride around the island and encountered many little furry friends along the way. It was pouring down this particular day, as it was the rainy season, but it felt cleansing and rejuvenating. The later part of the trip was spent on a Windstar cruise sailing between the breathtaking islands. I saw Nemo, kissed a sting ray, swam with sharks and raced across the lagoons on a jet ski. It was a trip of a lifetime! It is a MUST for your bucket list. And be sure to show some love to the local stray animals, they surely could use it. 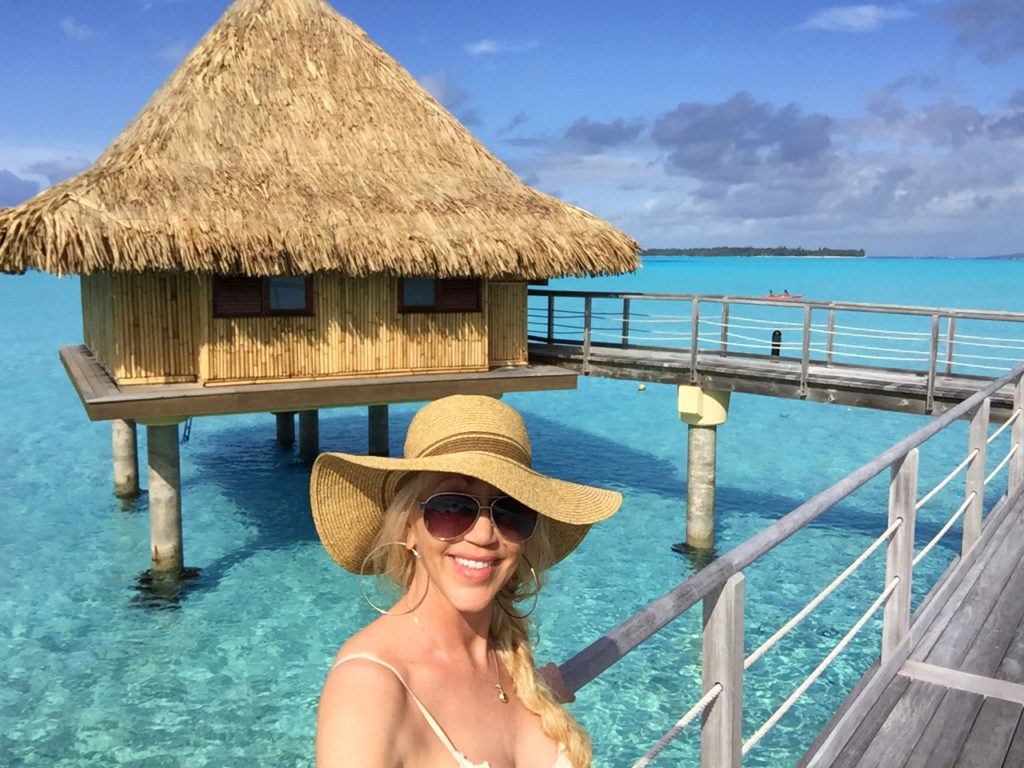 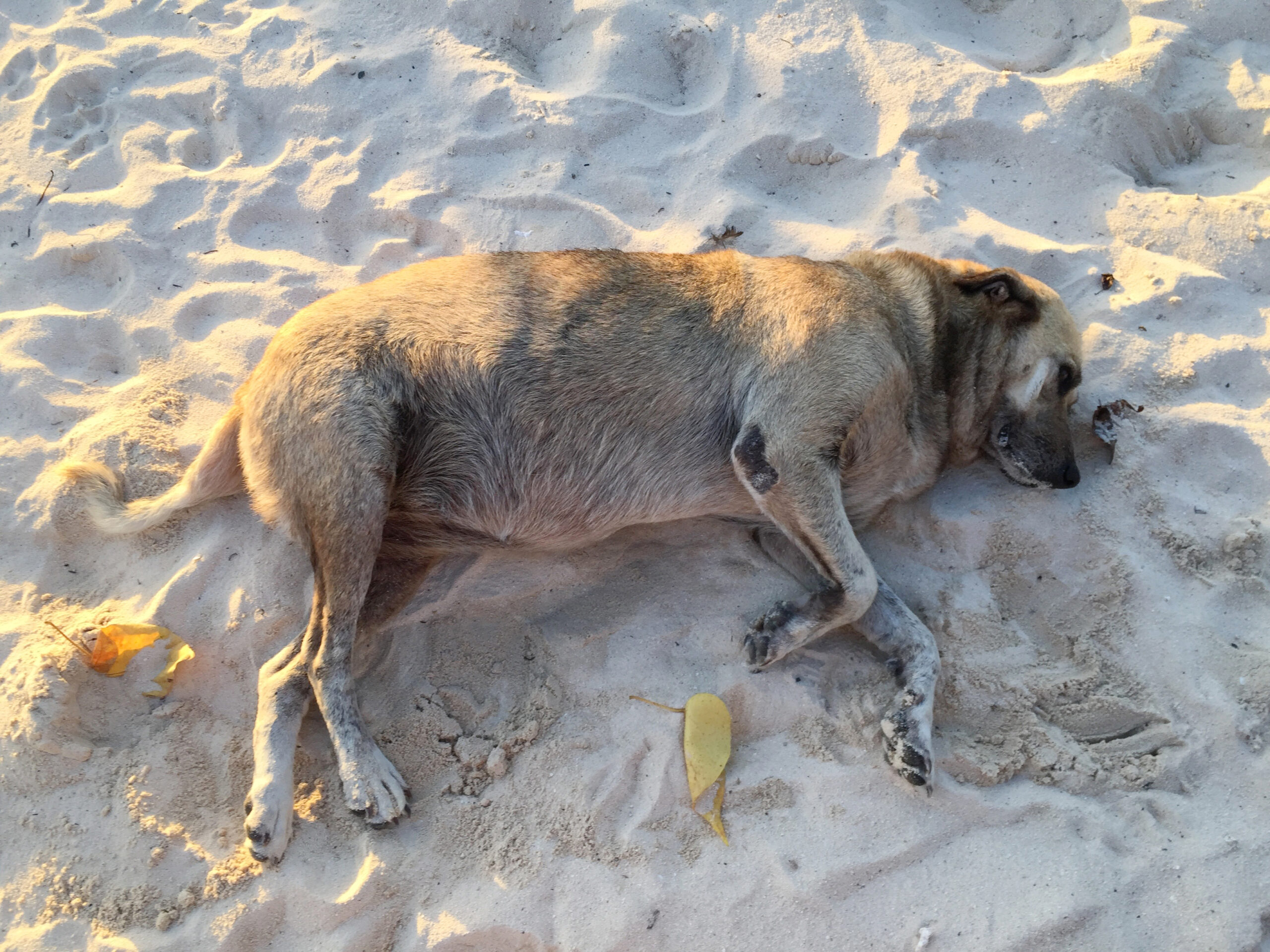 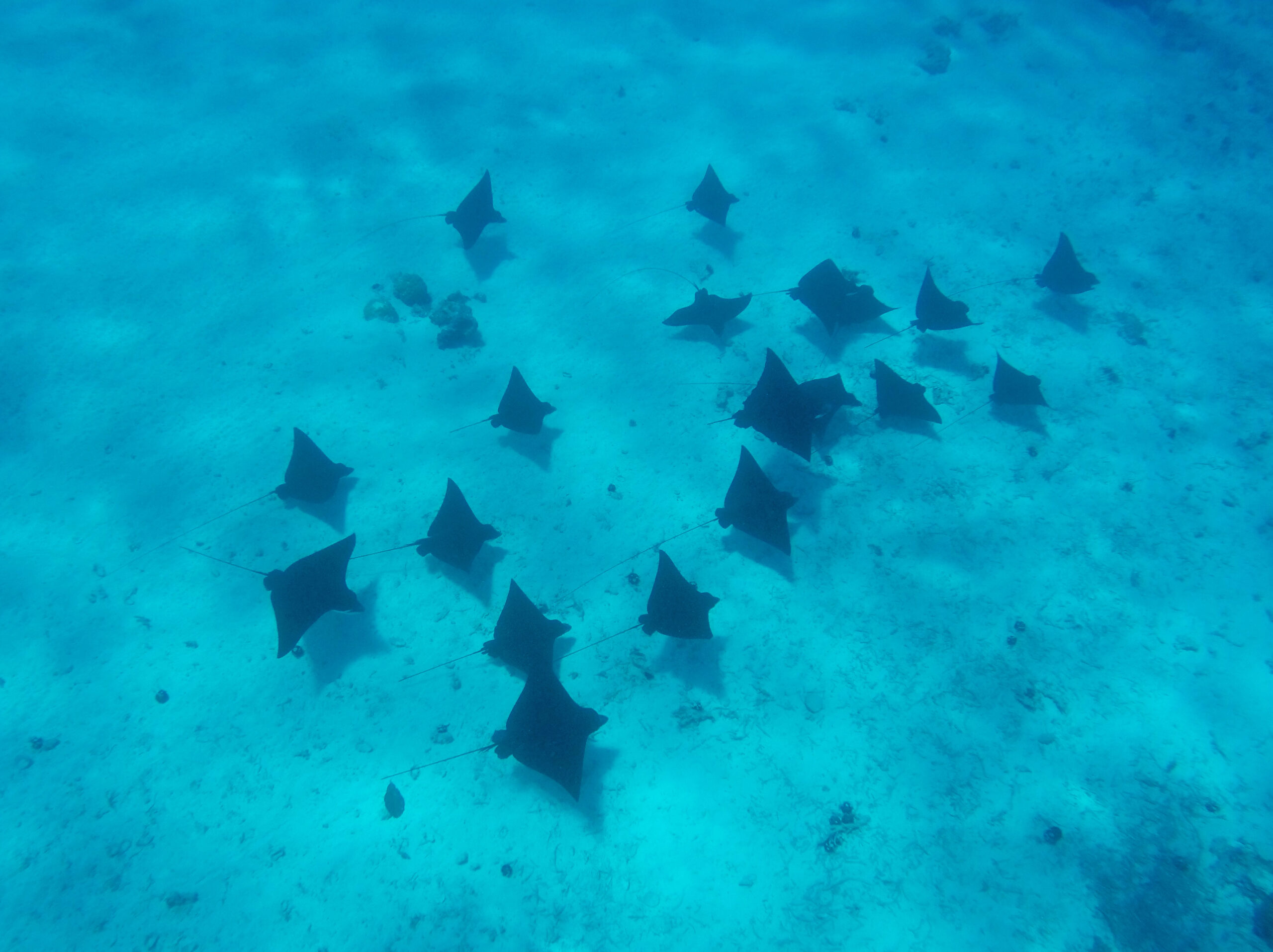 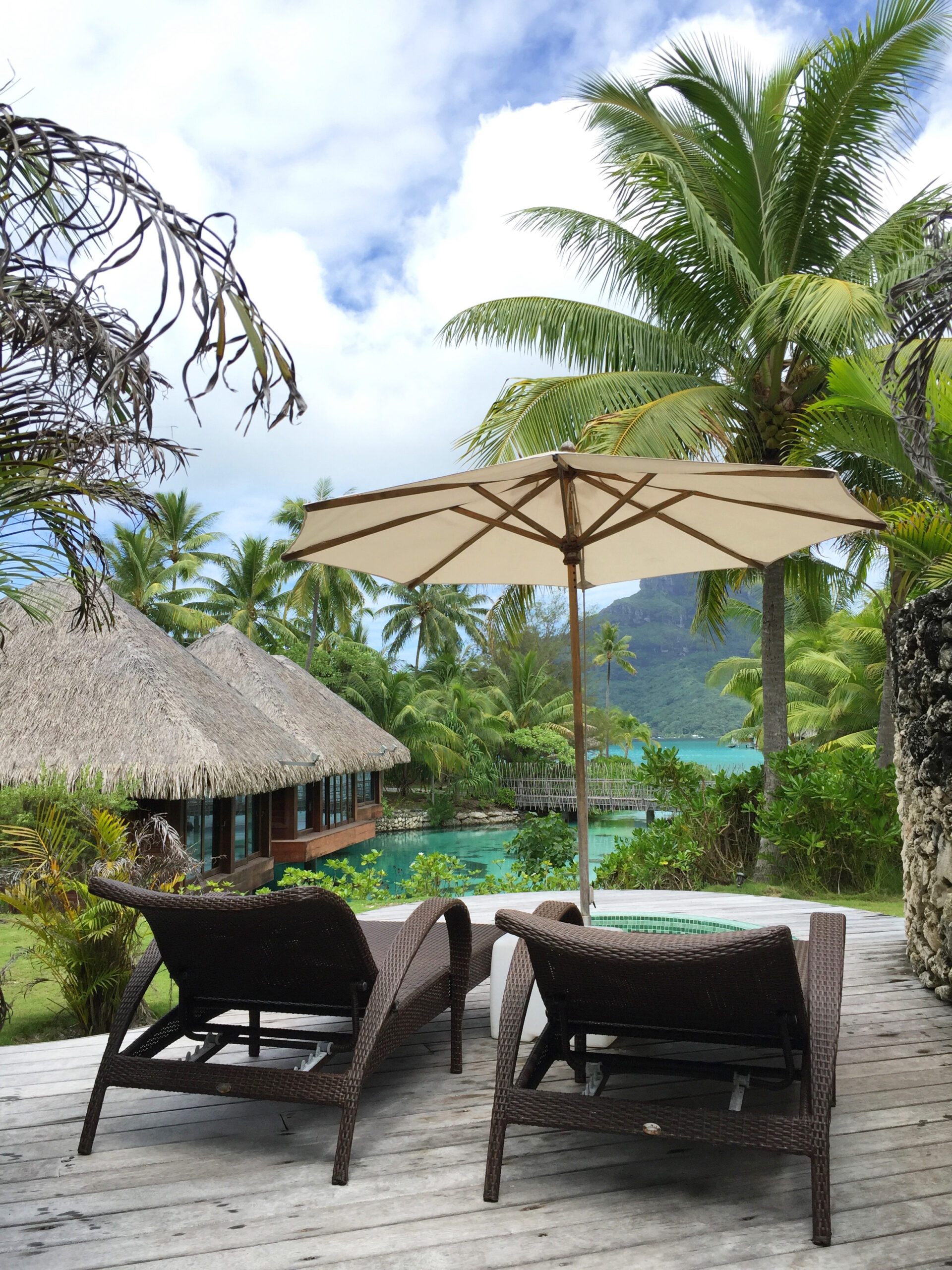 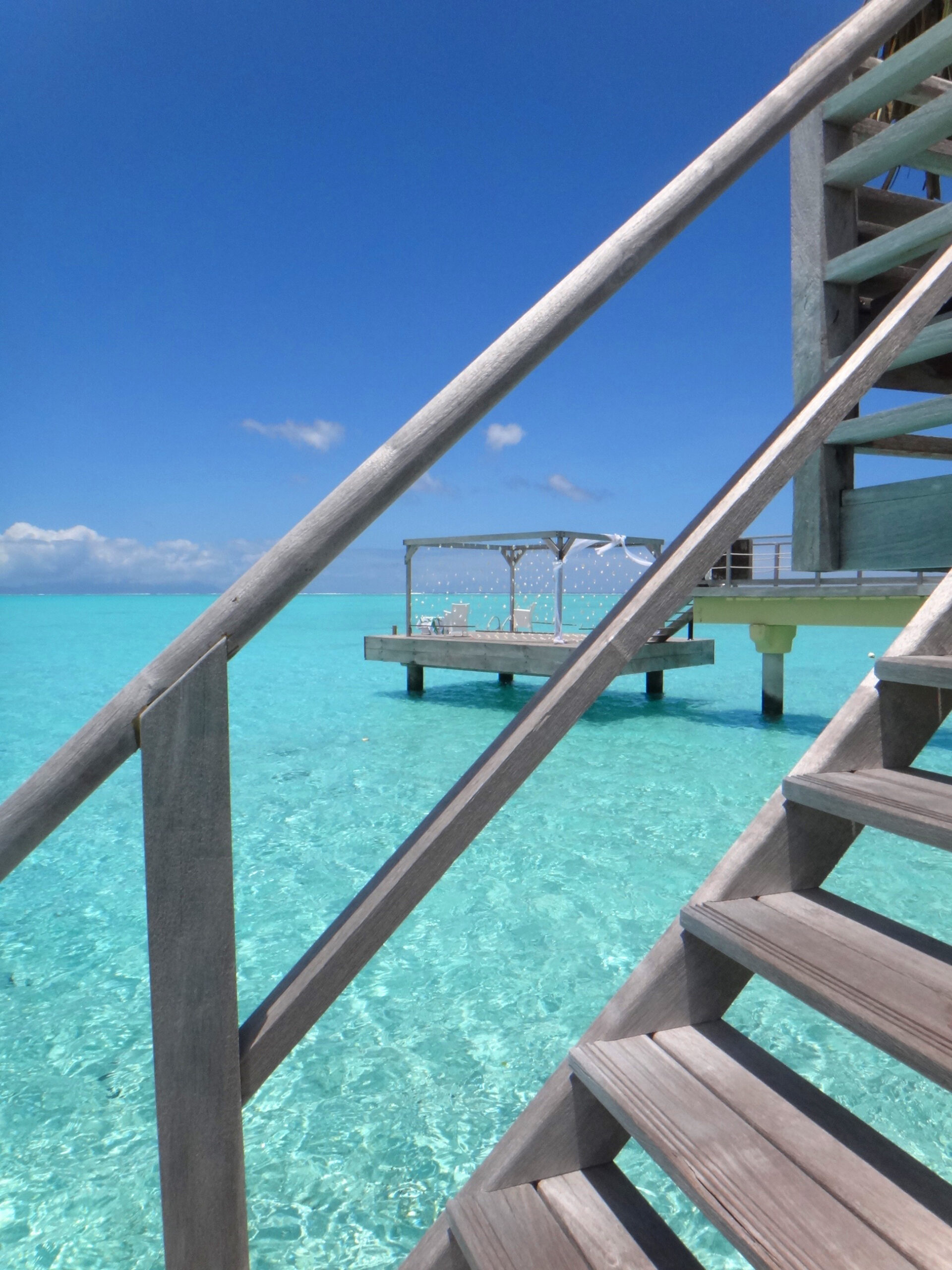 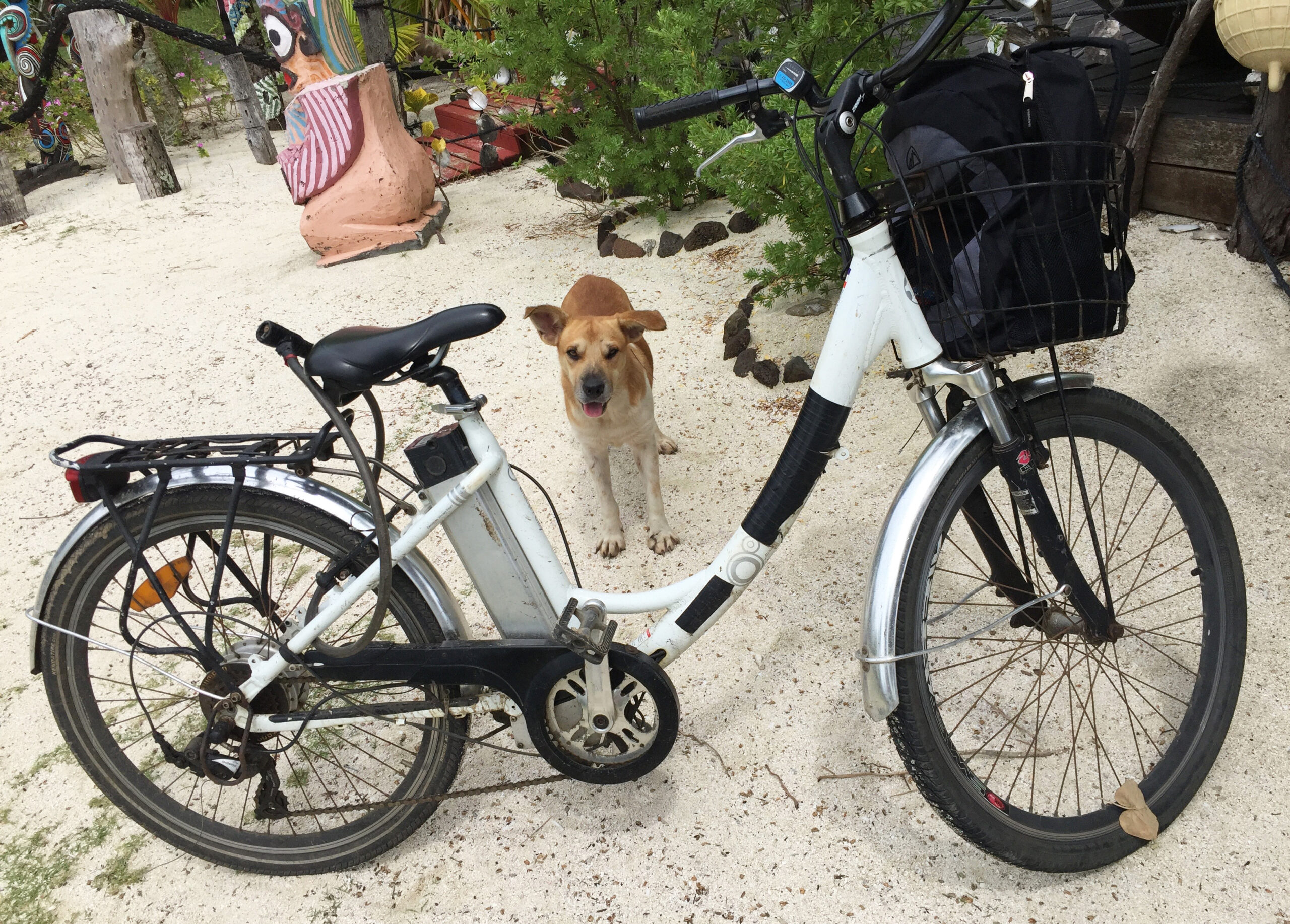 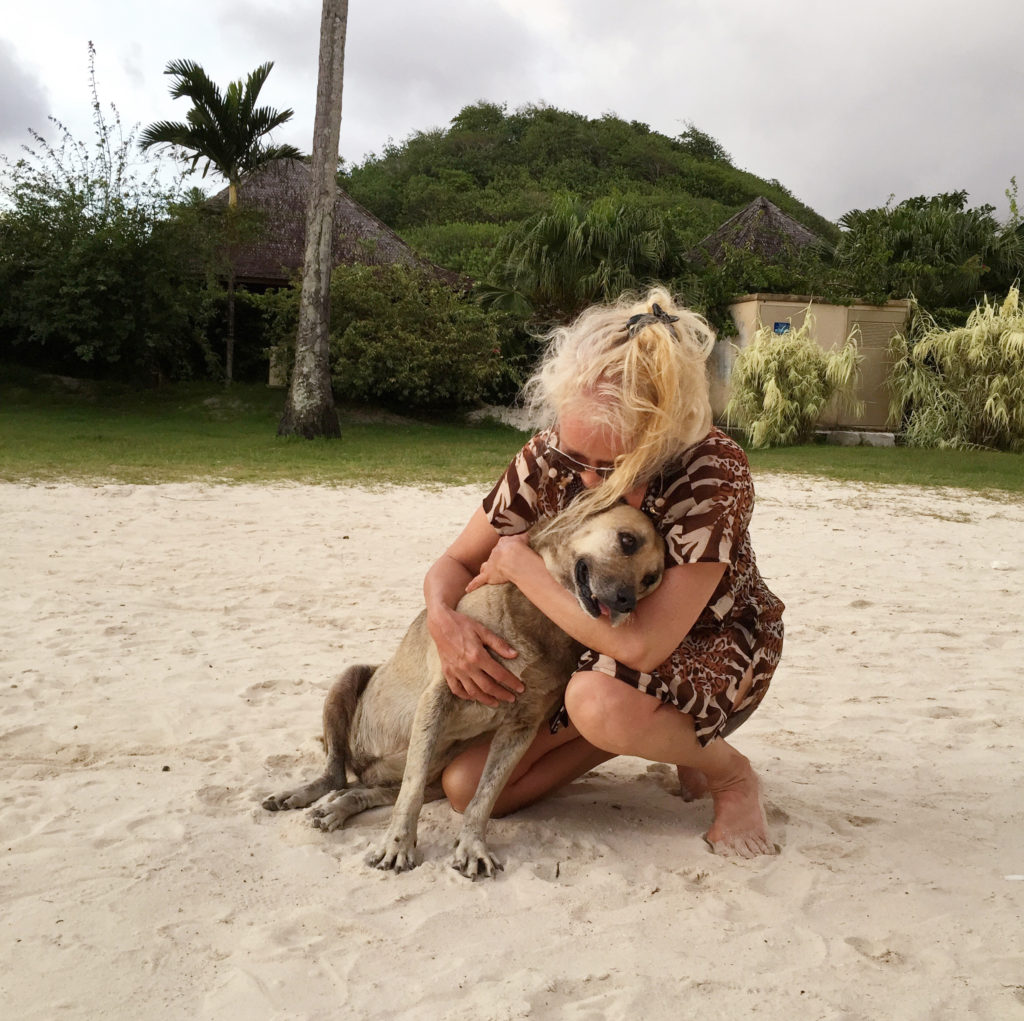 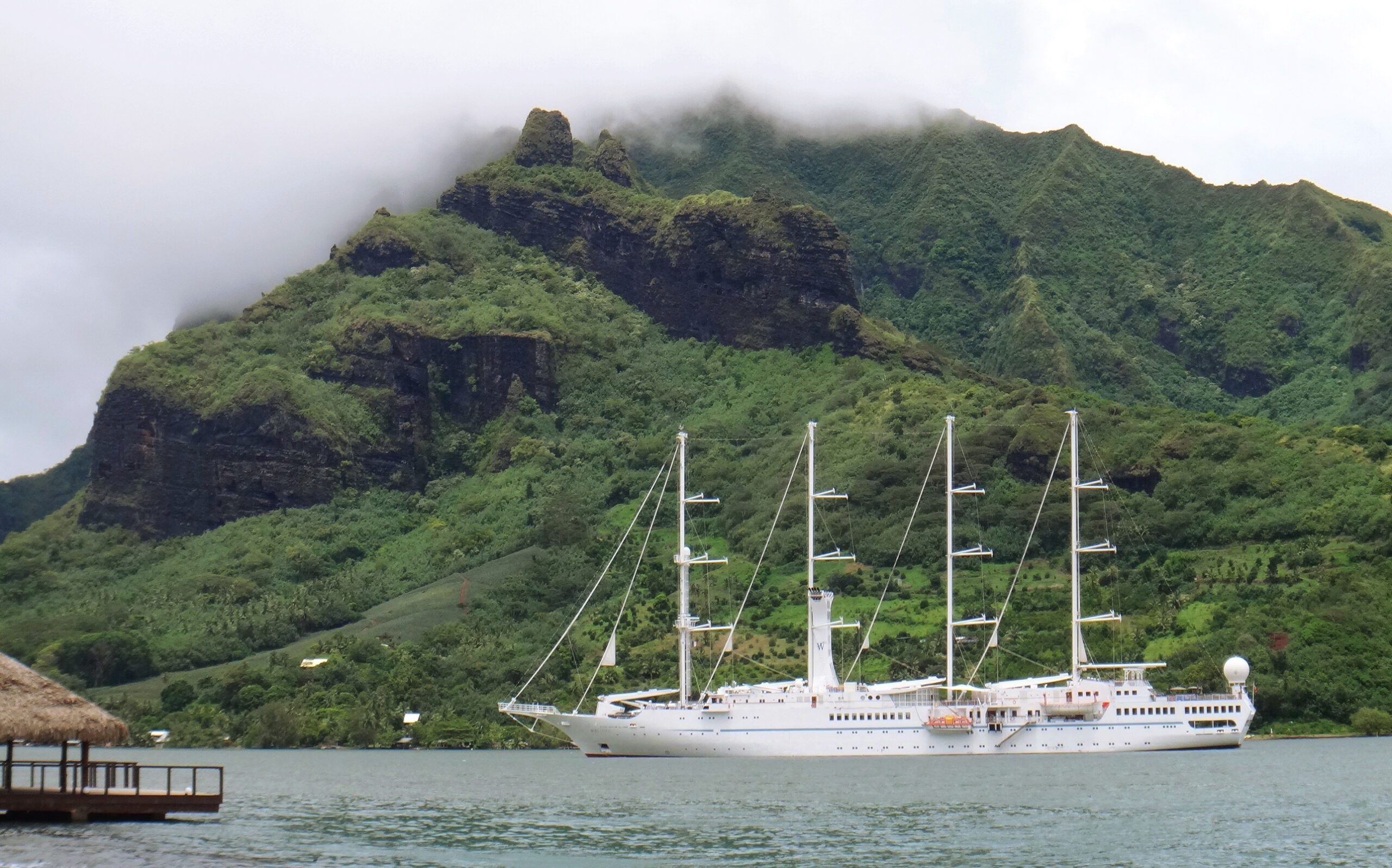 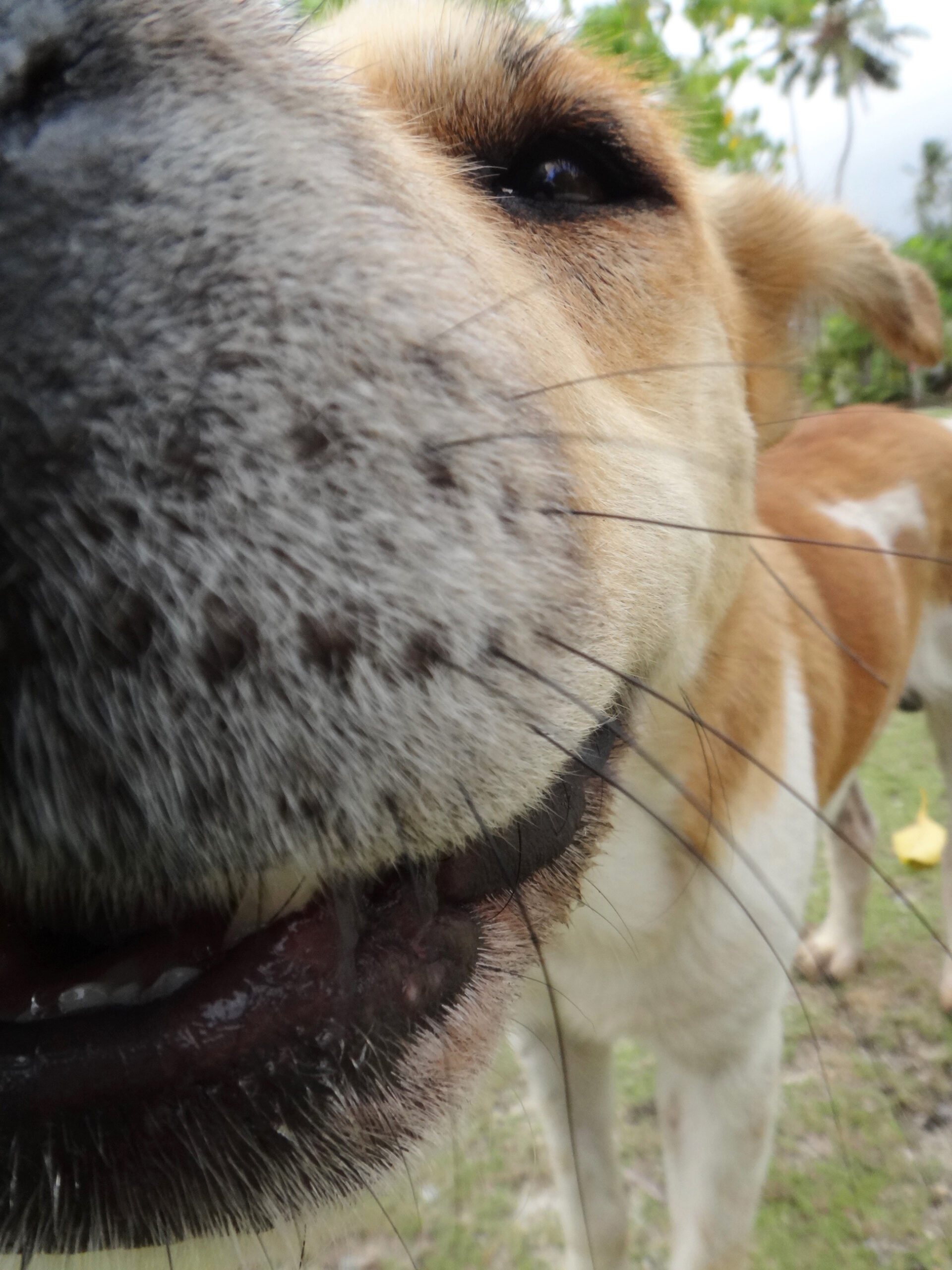 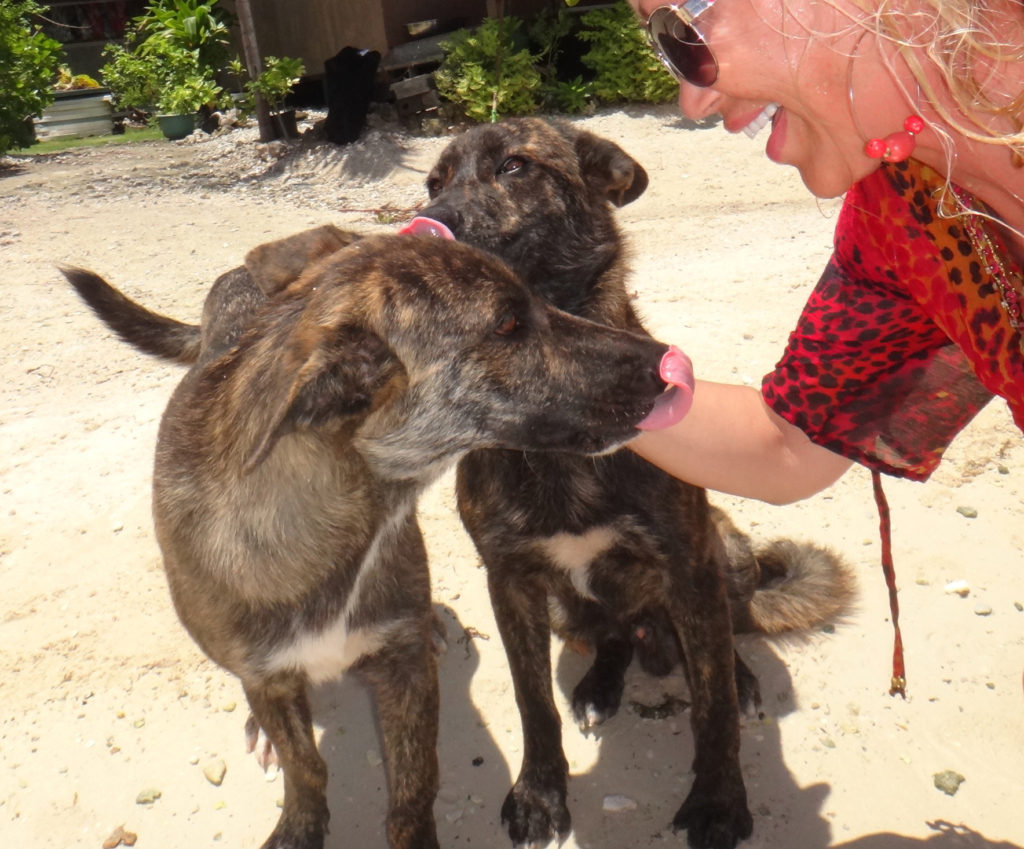 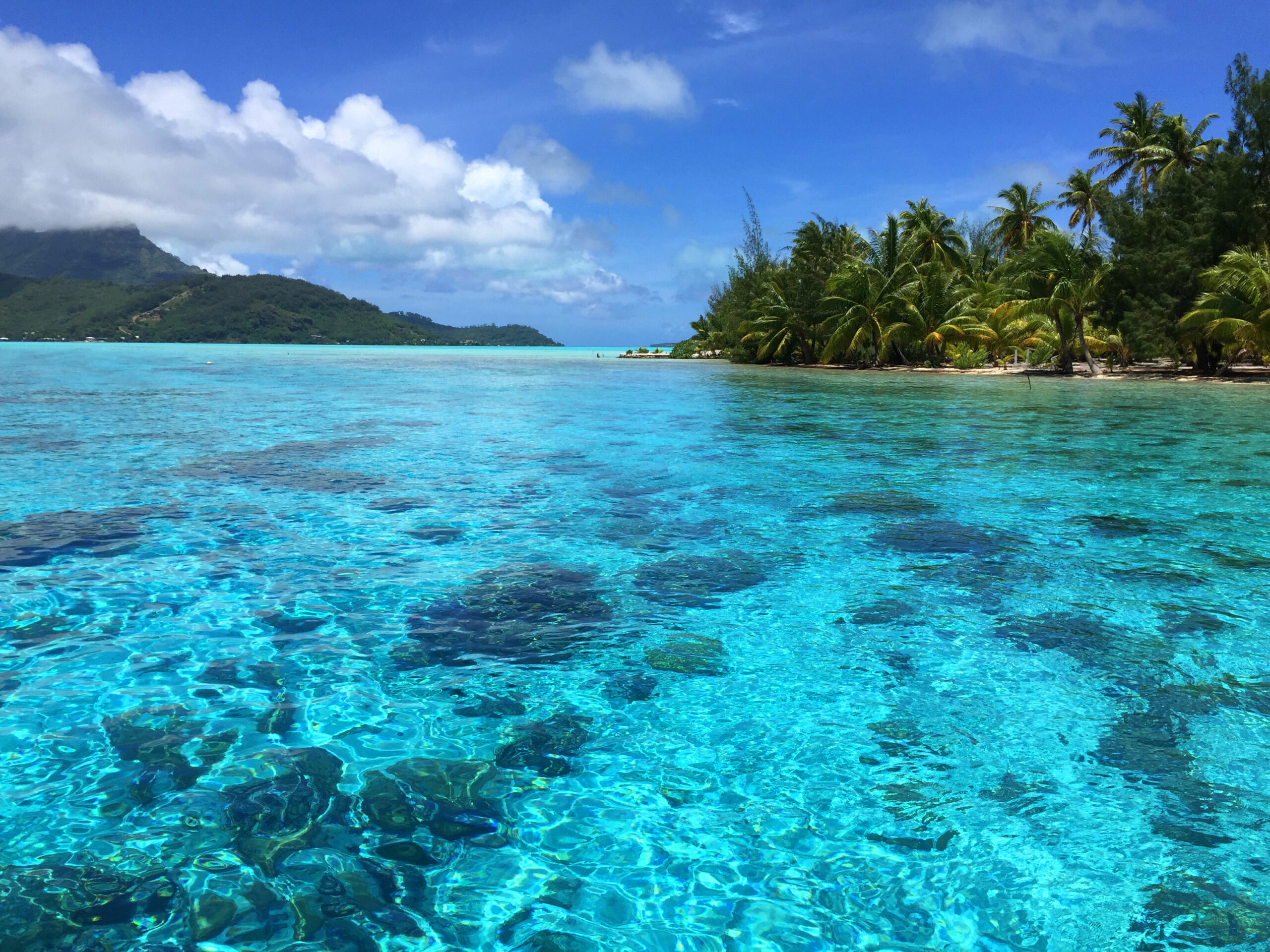 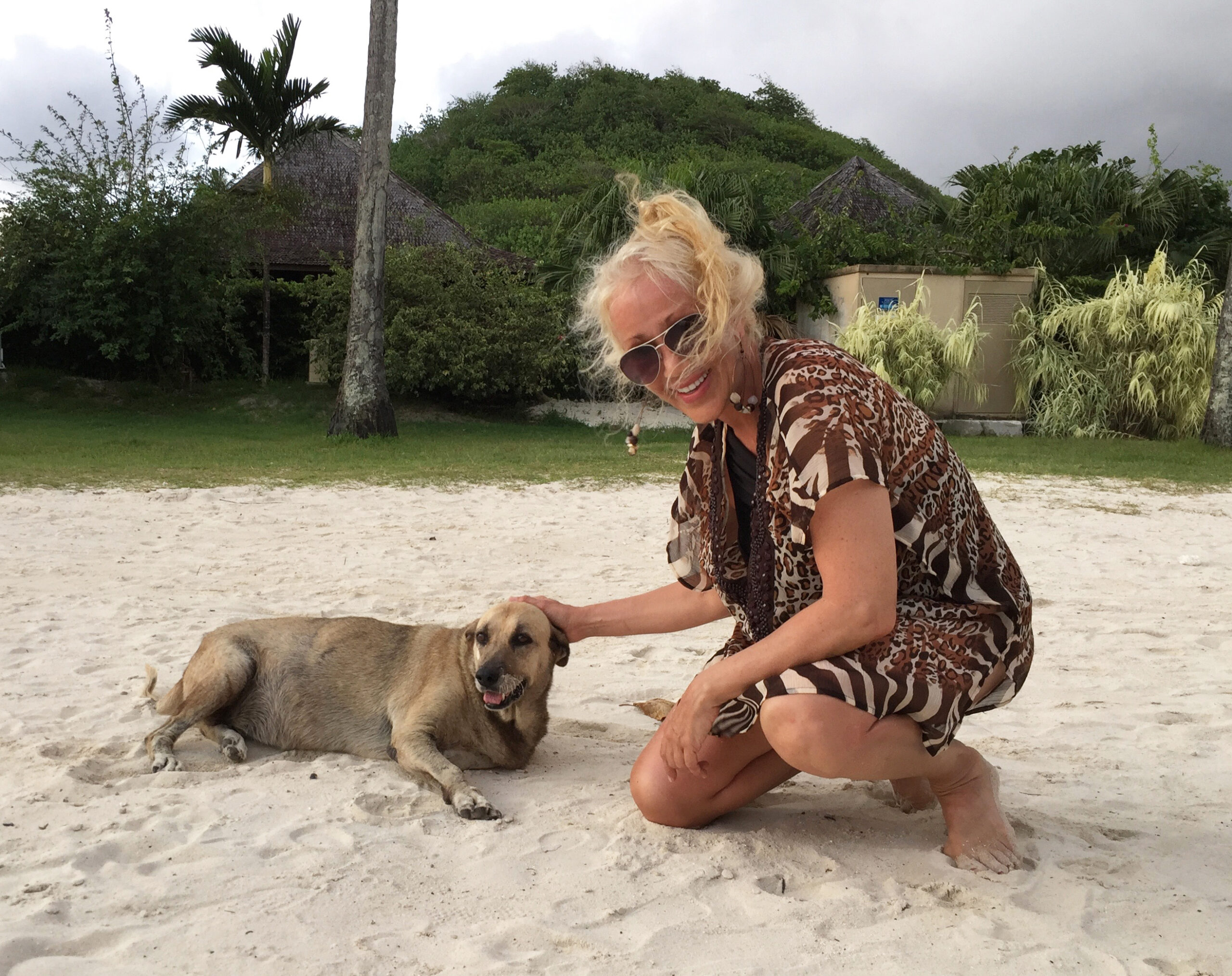 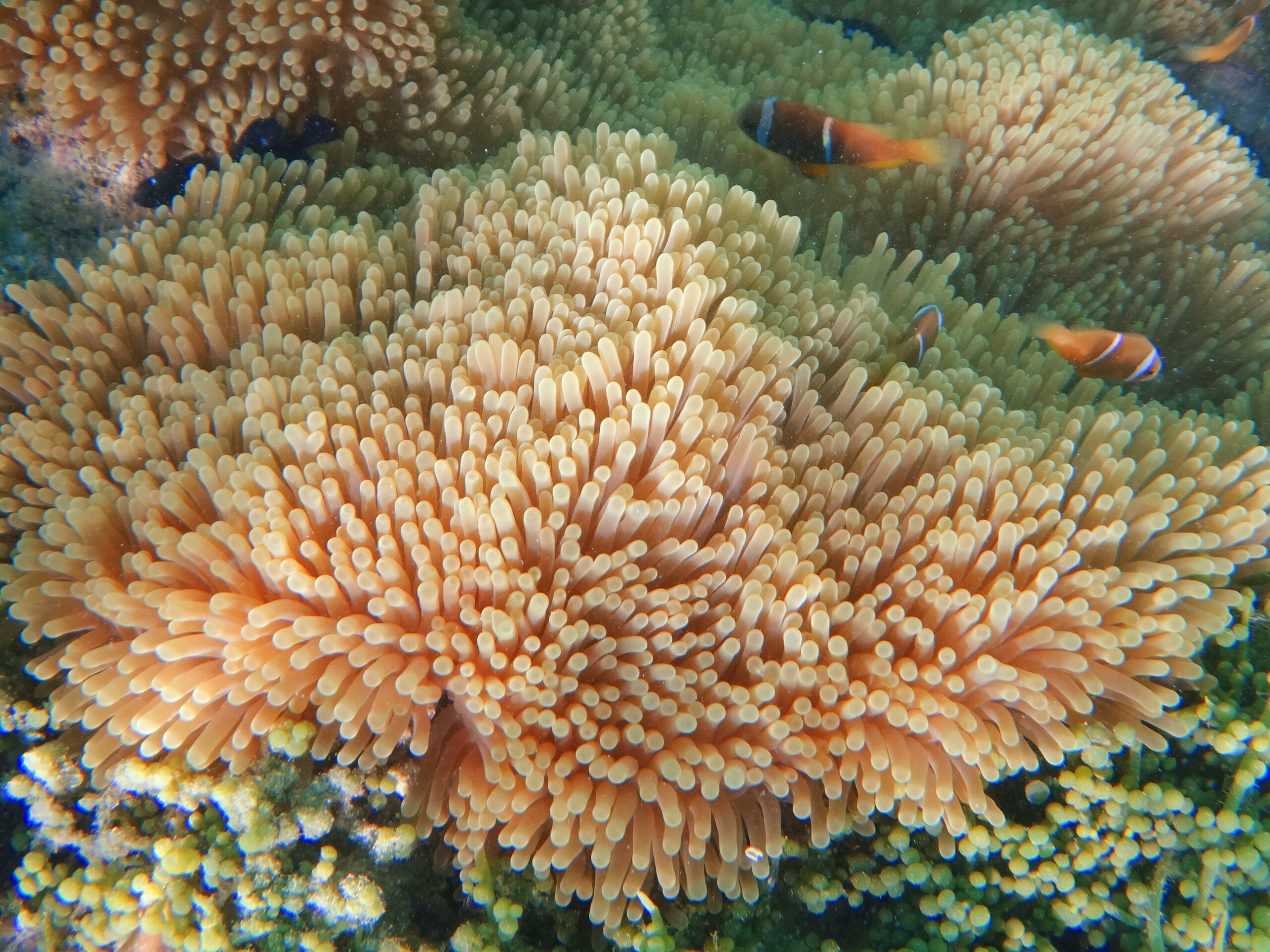 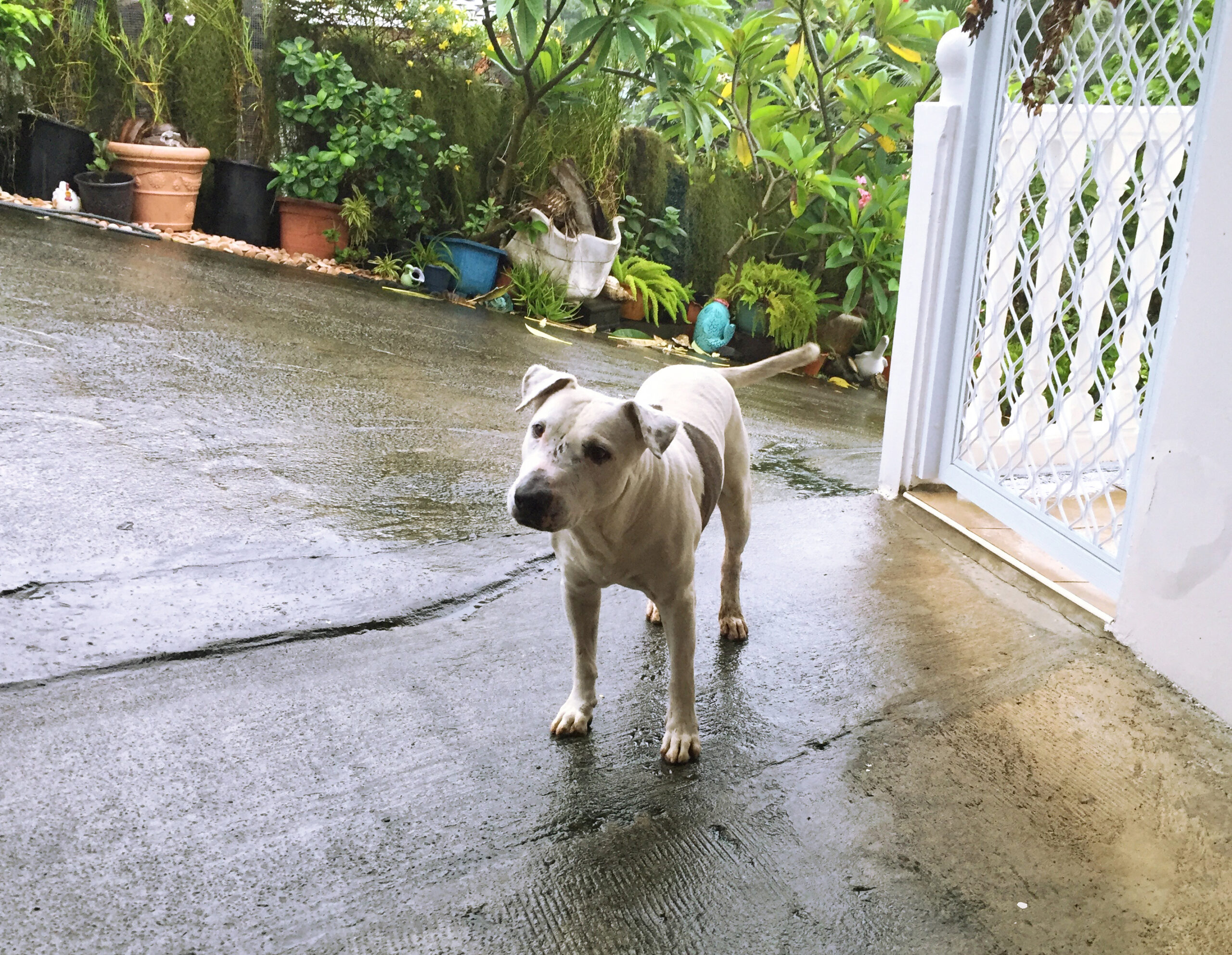 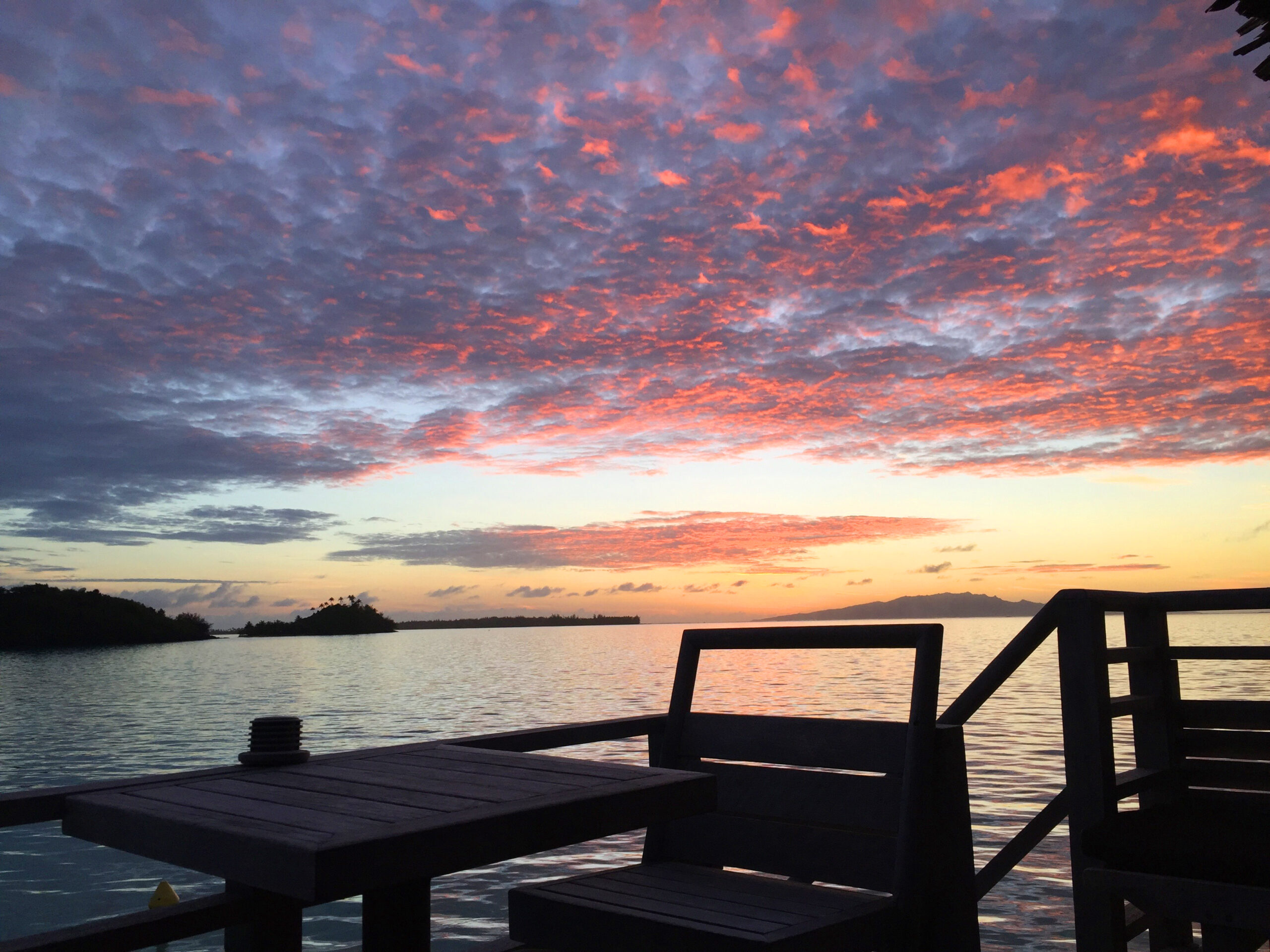 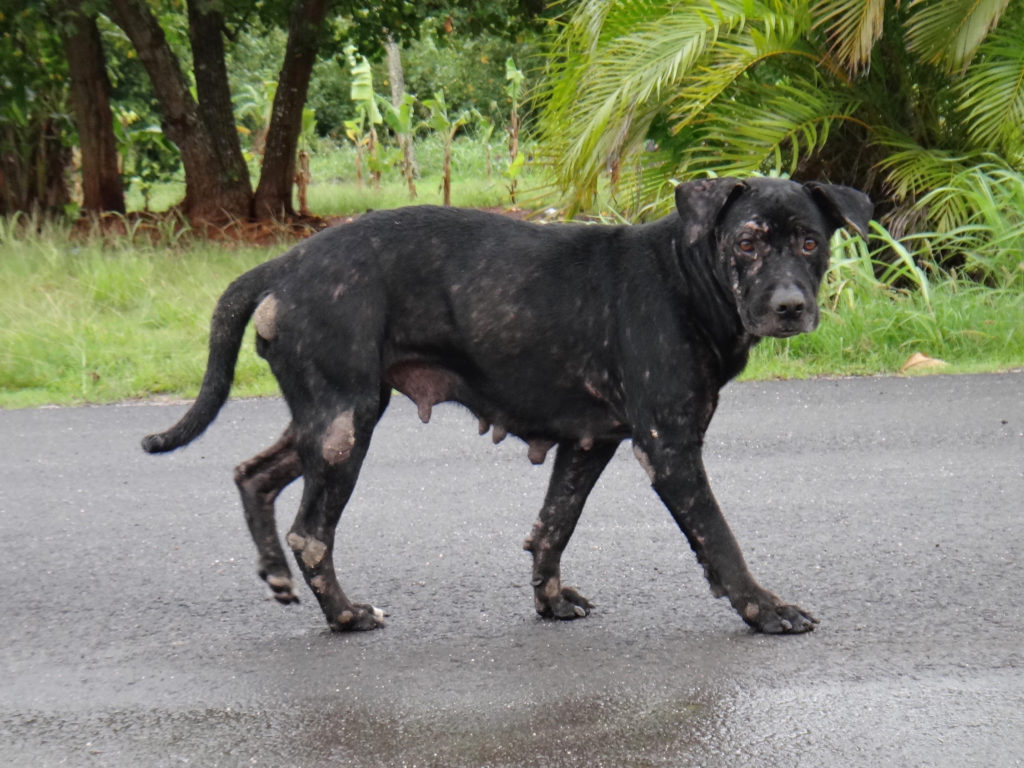 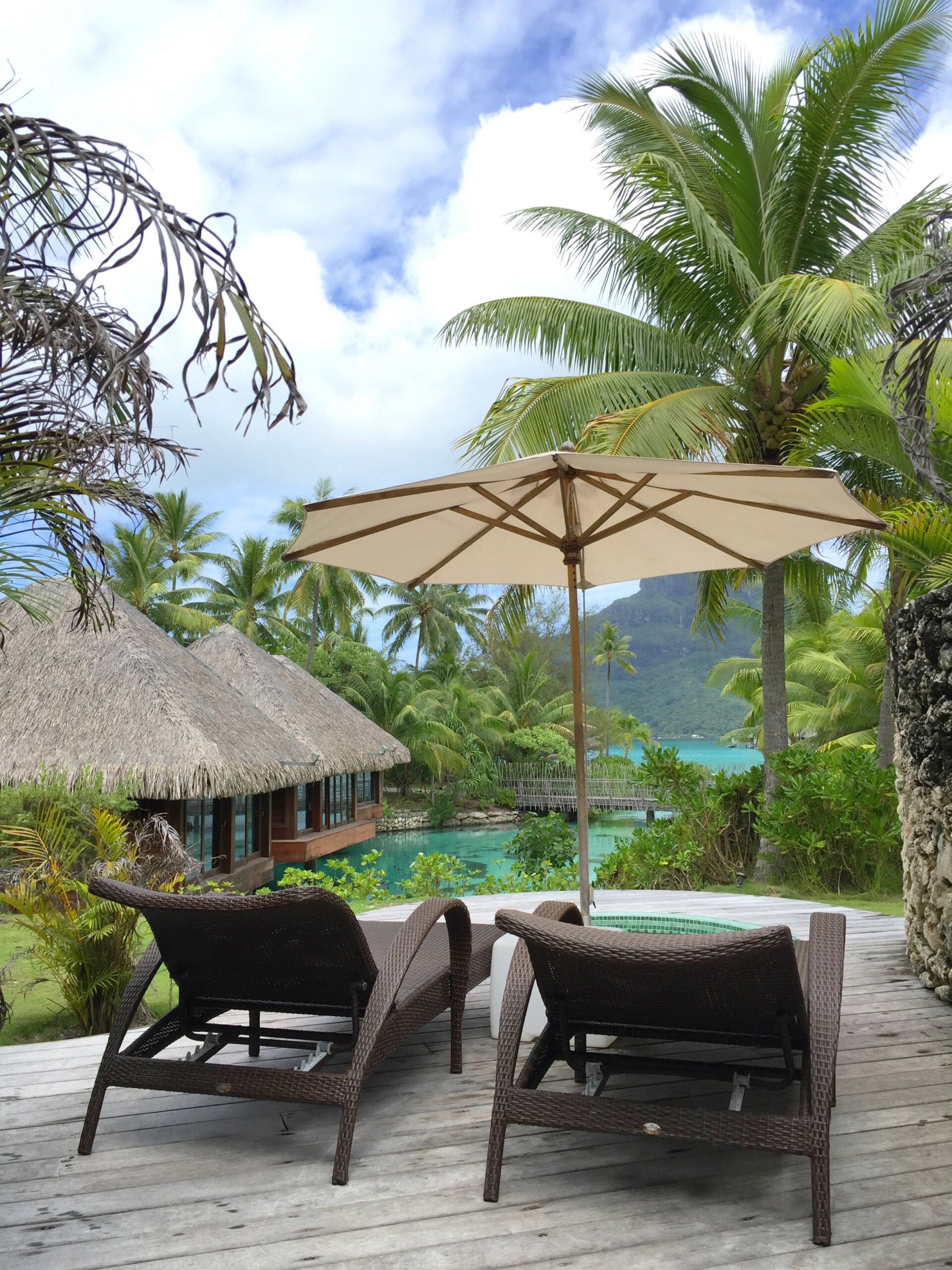 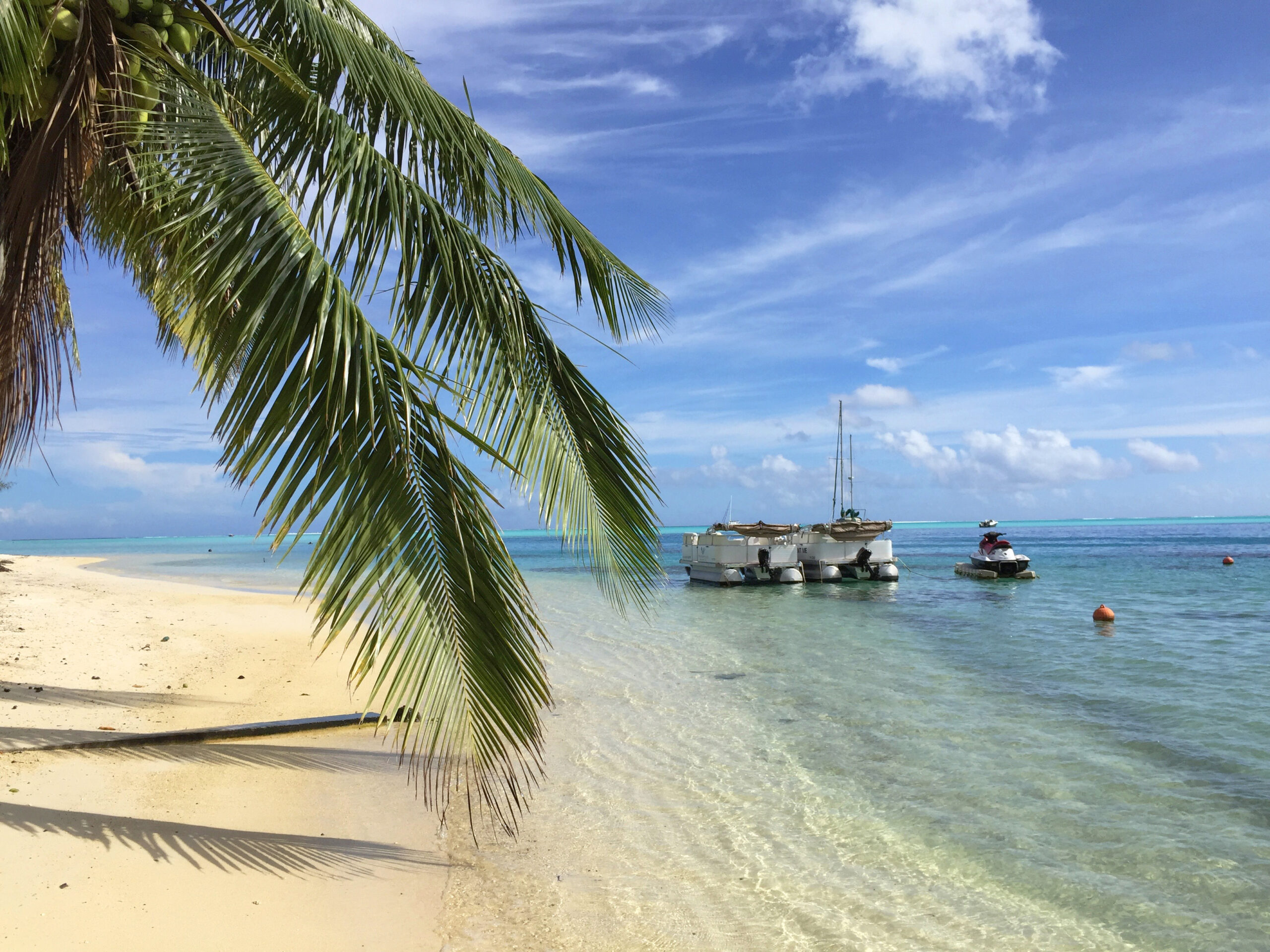 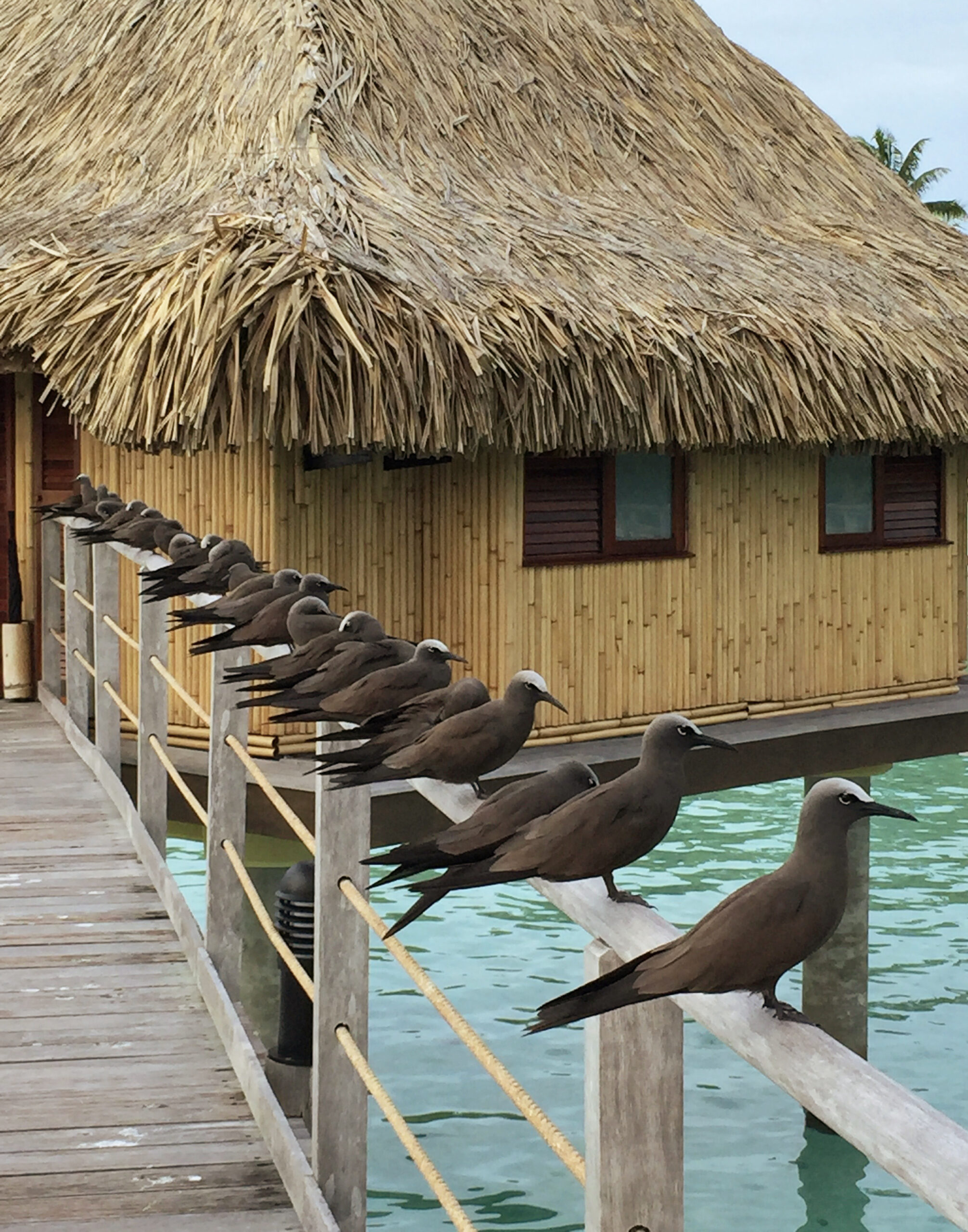 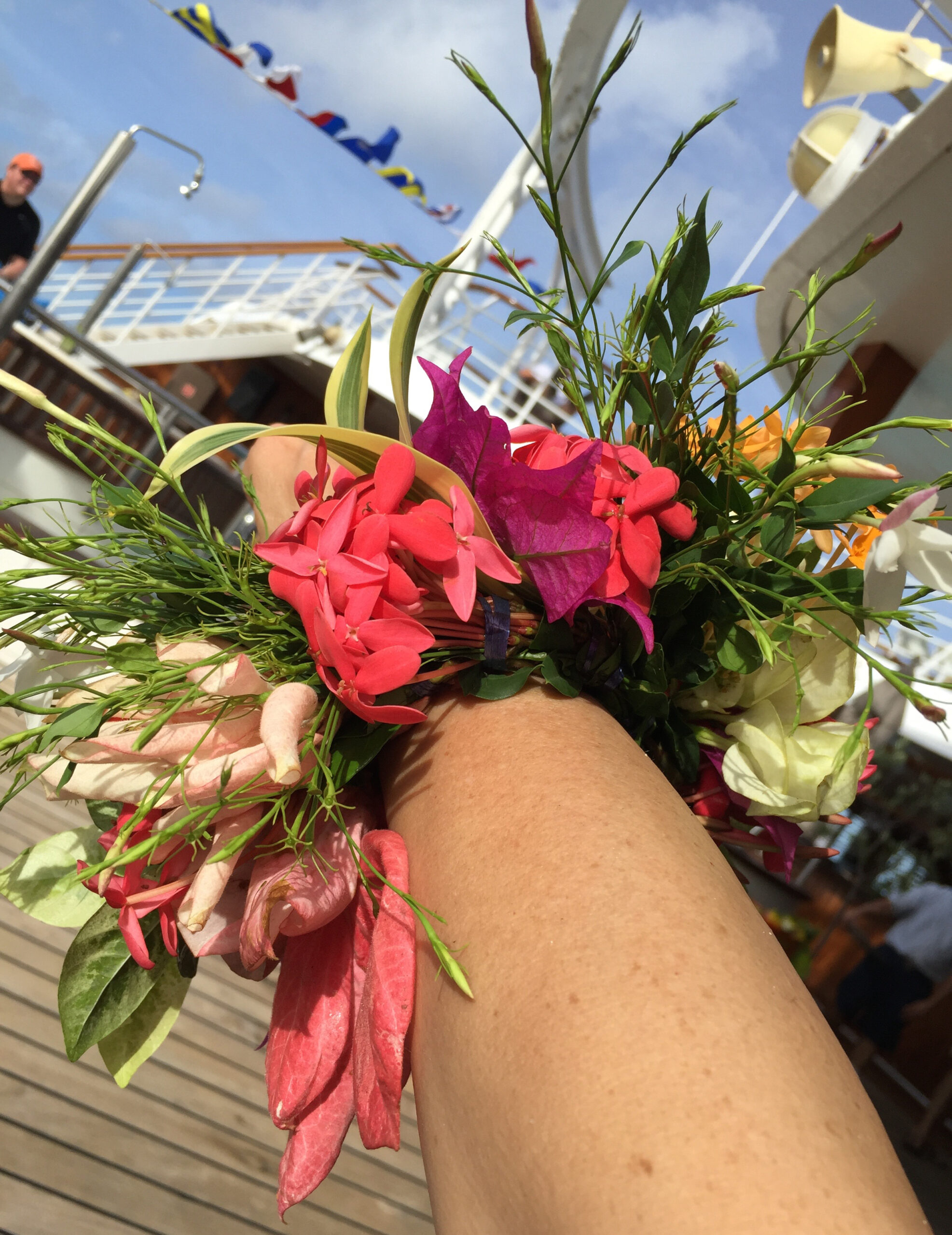 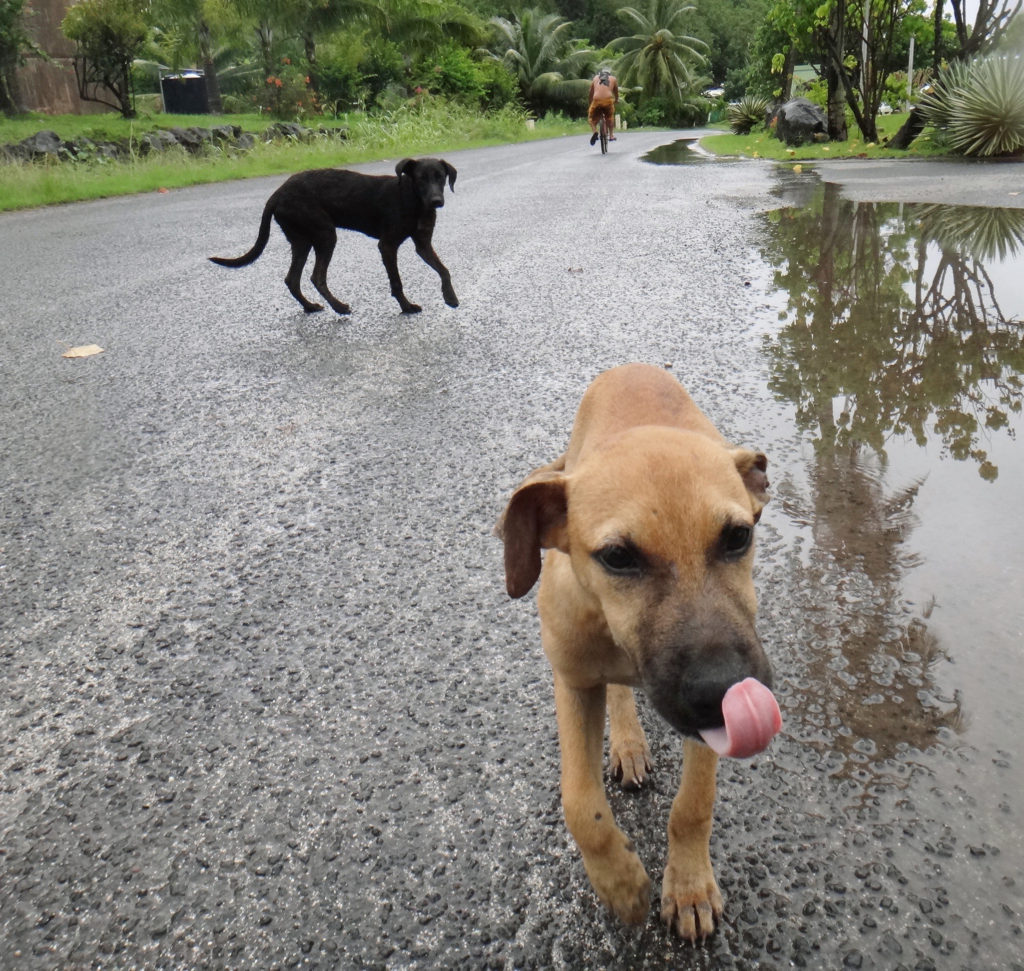 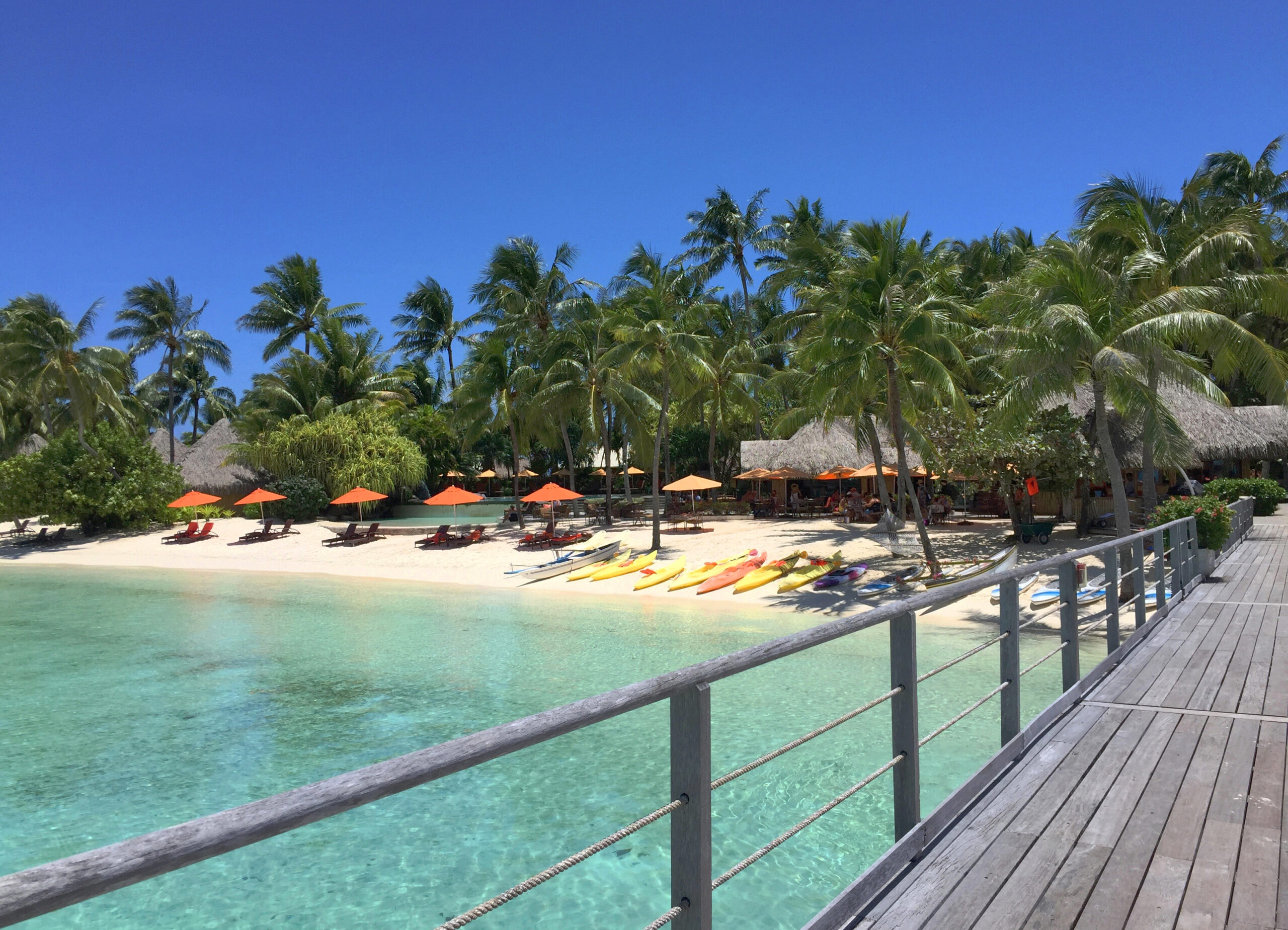 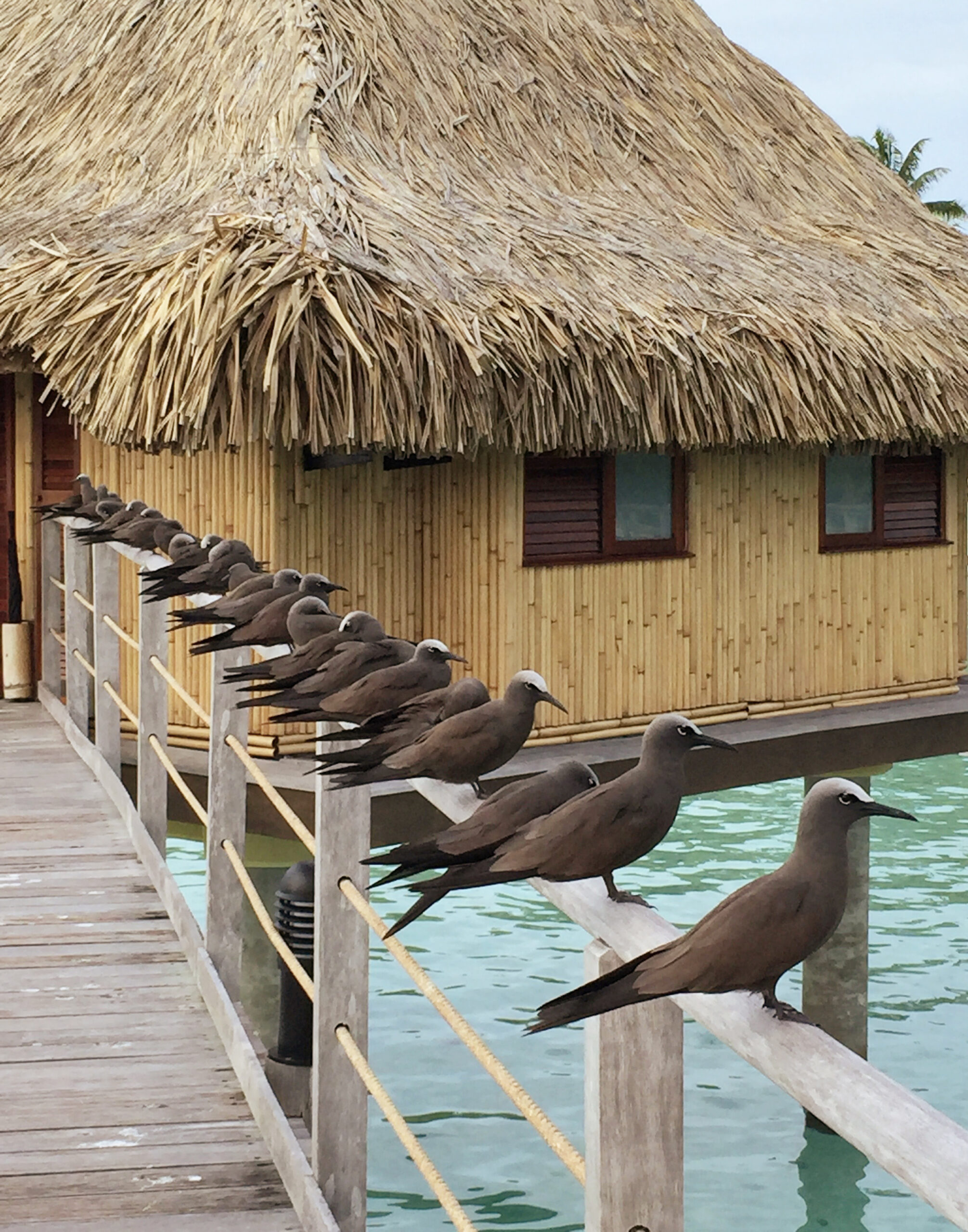 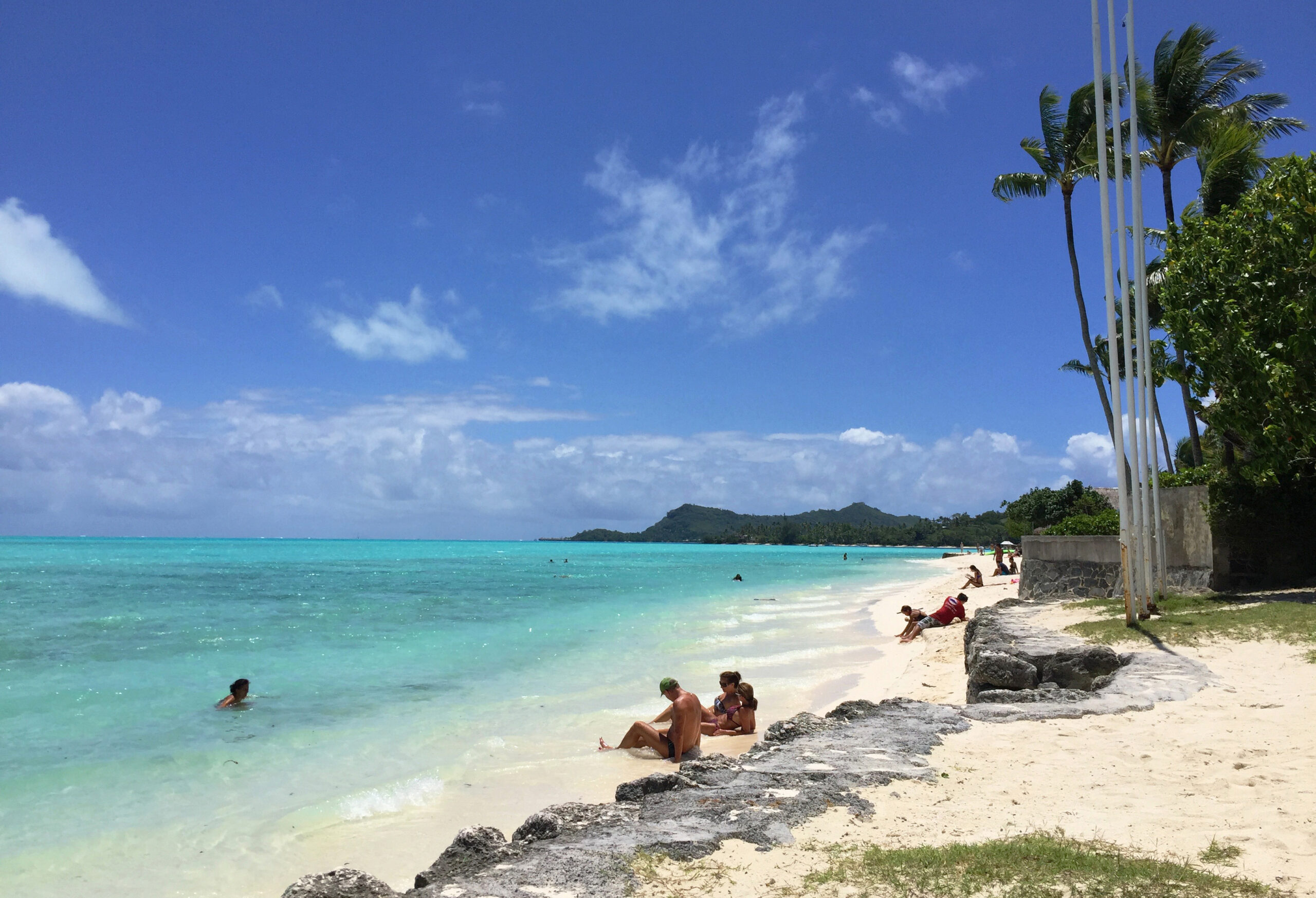 In 1928, the association was founded in Logan, Utah as Intermountain Livestock Sanitary Association and was renamed Western Veterinary Conference in 1965. […]

There are many ways of memorializing your pet and though a tattoo on the spine might not be for everyone, it spoke […]

Beautifully tucked away in the rolling hills of Calabasas is Los Angeles Pet Memorial Park. It is one of the oldest facilities […]

In 1962, the San Diego Pet Memorial Park was created by a family named Limpus, who wanted to provide a living memorial […]