The Presidio in San Francisco has a long history dating back to the mid-1800’s, when U.S. troops took possession of the Spanish-Mexican post and began converting it into a modern army facility and military burial ground, later known as the National Cemetery. The Presidio was designated a National Historic Landmark in 1962.

As you walk inside the Presidio, you come across the Pet Cemetery. It was inaccessible at the time of our visit due to a parkway being built and care had been taken to preserve such an important cultural landmark. There are grave markers dating back to the 1950’s, a time when hundreds of Army families lived in the Presidio. It is known to be the final place of rest for dogs, cats, hamsters, rabbits, fish and birds. Legend also has it that it originally was a burial ground for World War II guard dogs and 19th century cavalry horses. I certainly hope they restore it, since it’s current state is less than desirable despite efforts made. We plan on returning to see the progress.

We also enjoyed the sea lions at Pier 39 while taking in some of the fresh sea air. We took a ride in a cable car and held on for dear life as we went up and down the steep streets. And we walked and walked and walked. It was quite enjoyable to explore the Mission district.

But a visit to San Francisco would not be complete without a trip to Alcatraz, right?! A short ferry ride landed us at the bottom of the famous prison and after a short ride in a cart up the hill, we entered the walls that held so many hard criminals captive. Or did they? The second we stepped inside, Nugget started acting up. He was panting rapidly and pulling me hard. What is going on, I thought. Nugget’s head was constantly spinning around and looking in directions where there was absolutely nothing. Perhaps it’s true that animals are more “sensitive” or perhaps he just had a bad hair-day, I will never know. But what I do know is that he couldn’t get out of there fast enough, for no apparent reason. 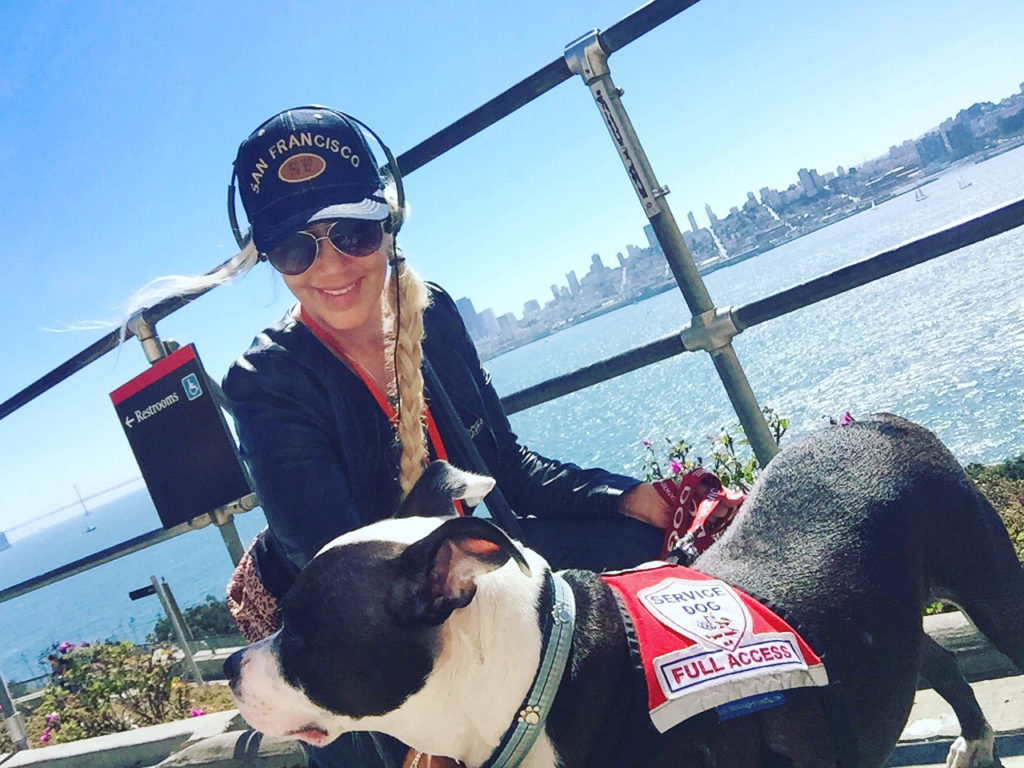 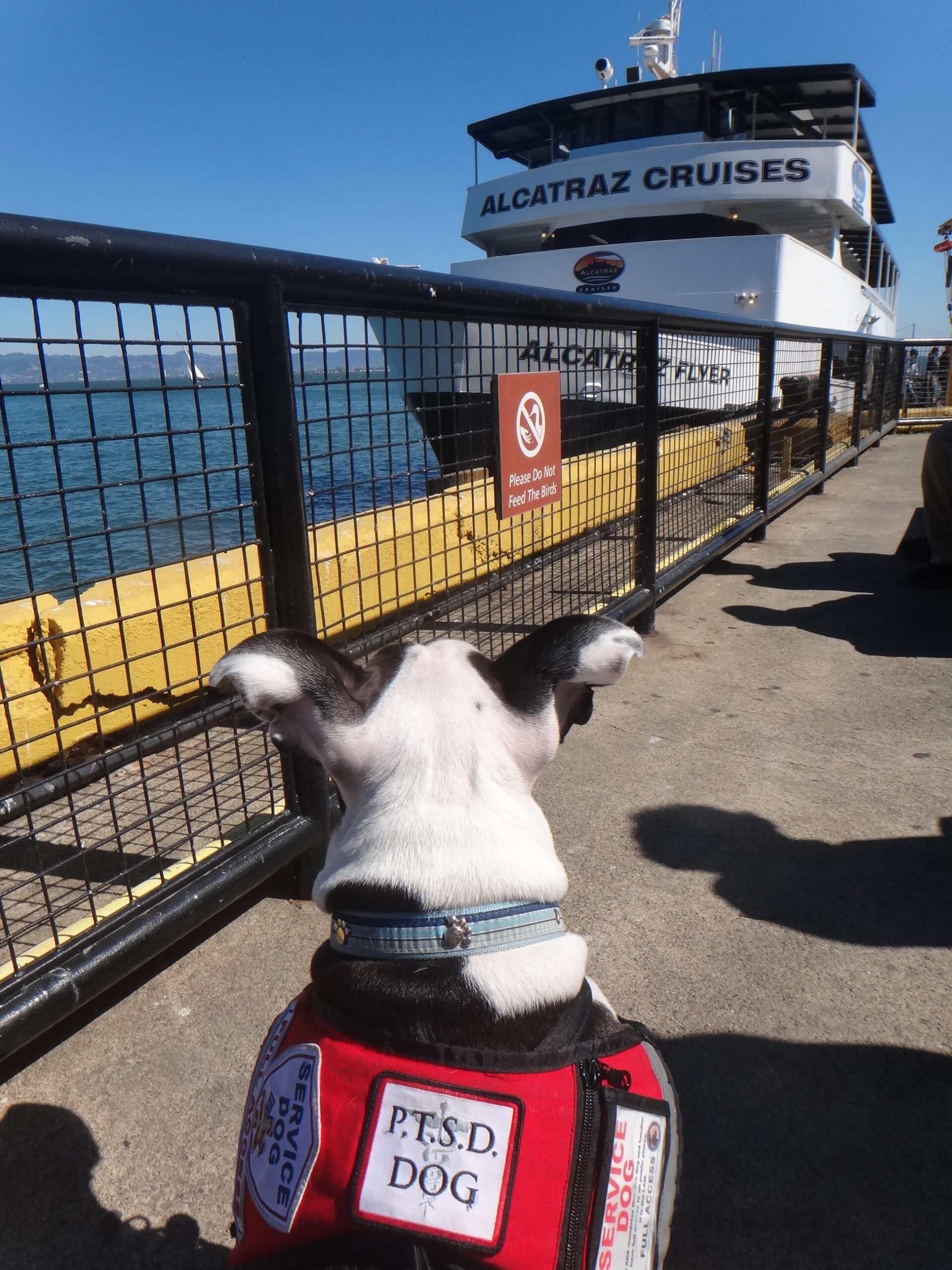 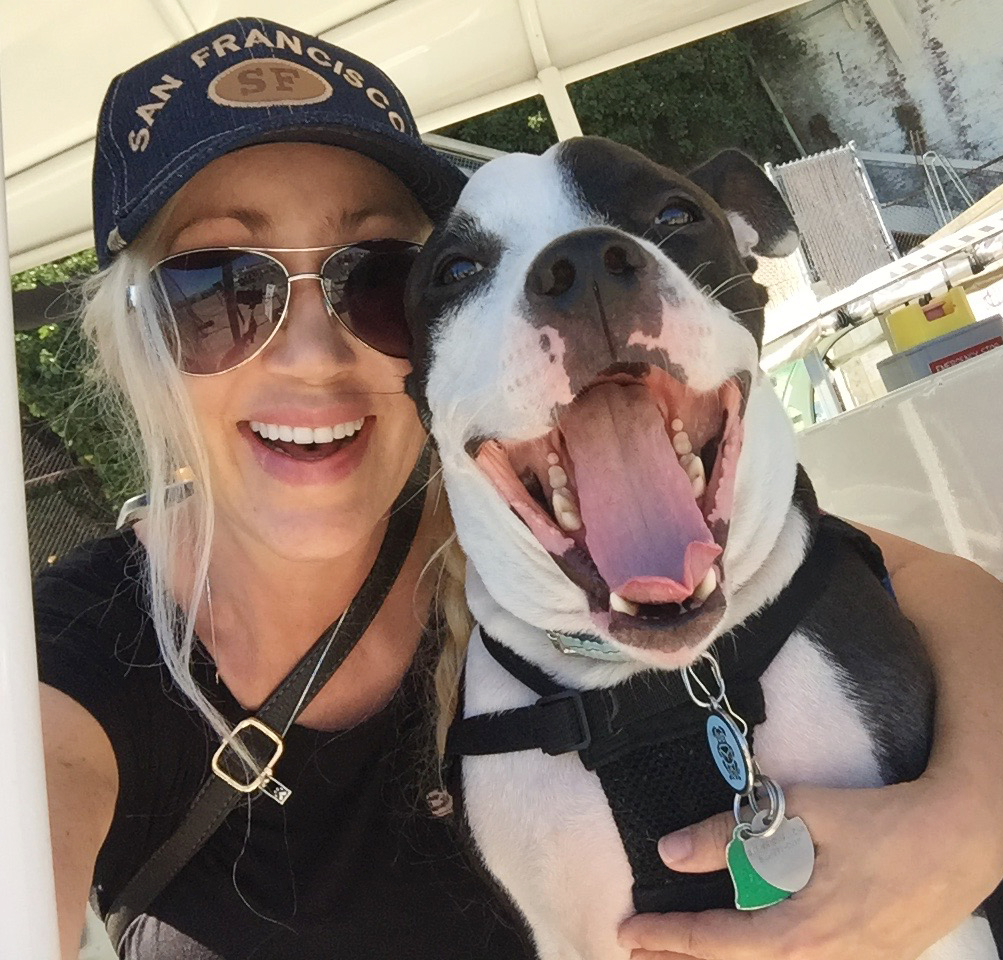 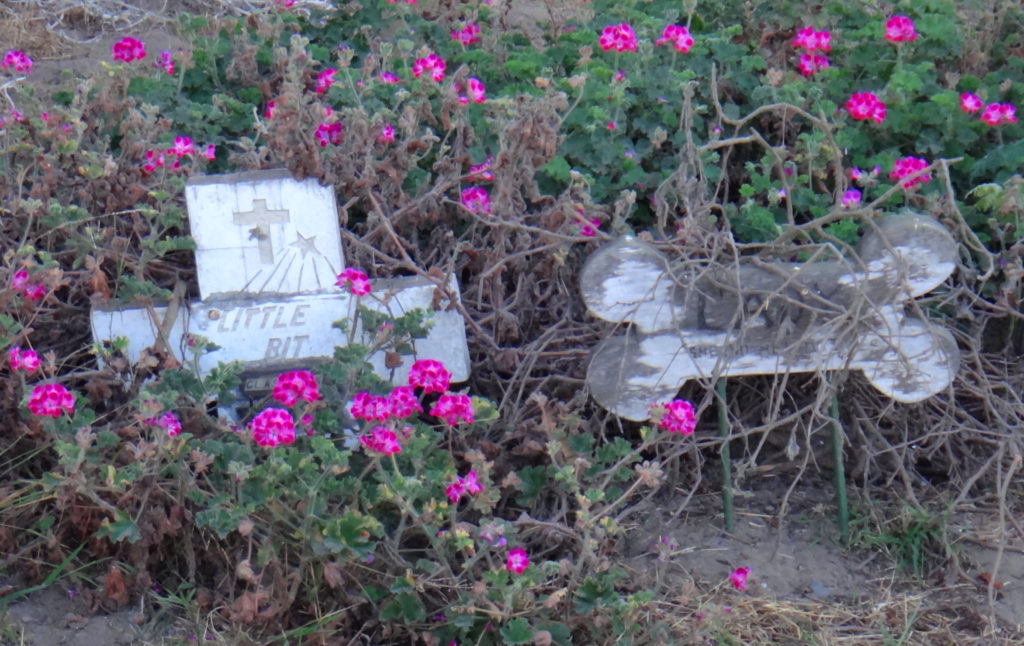 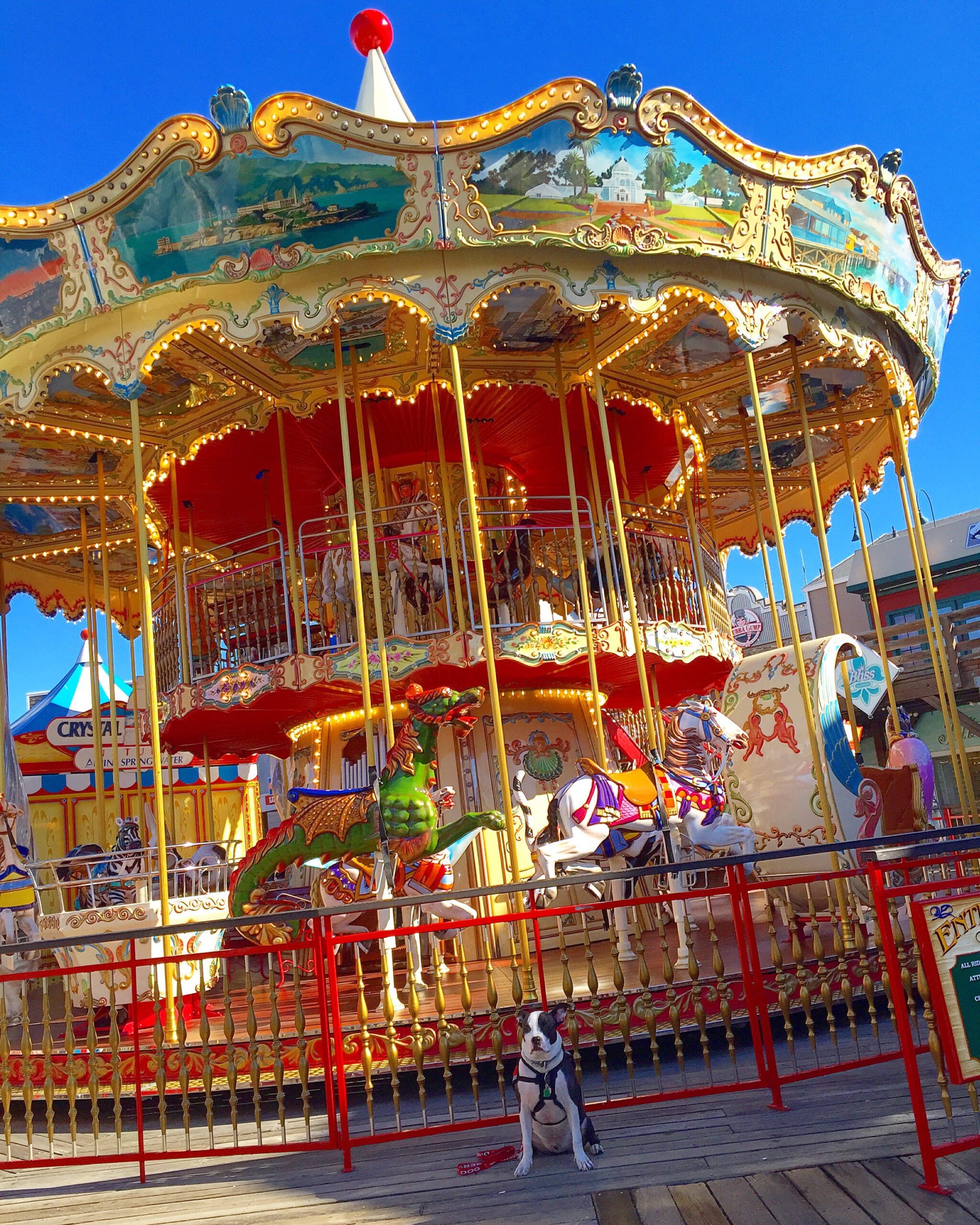 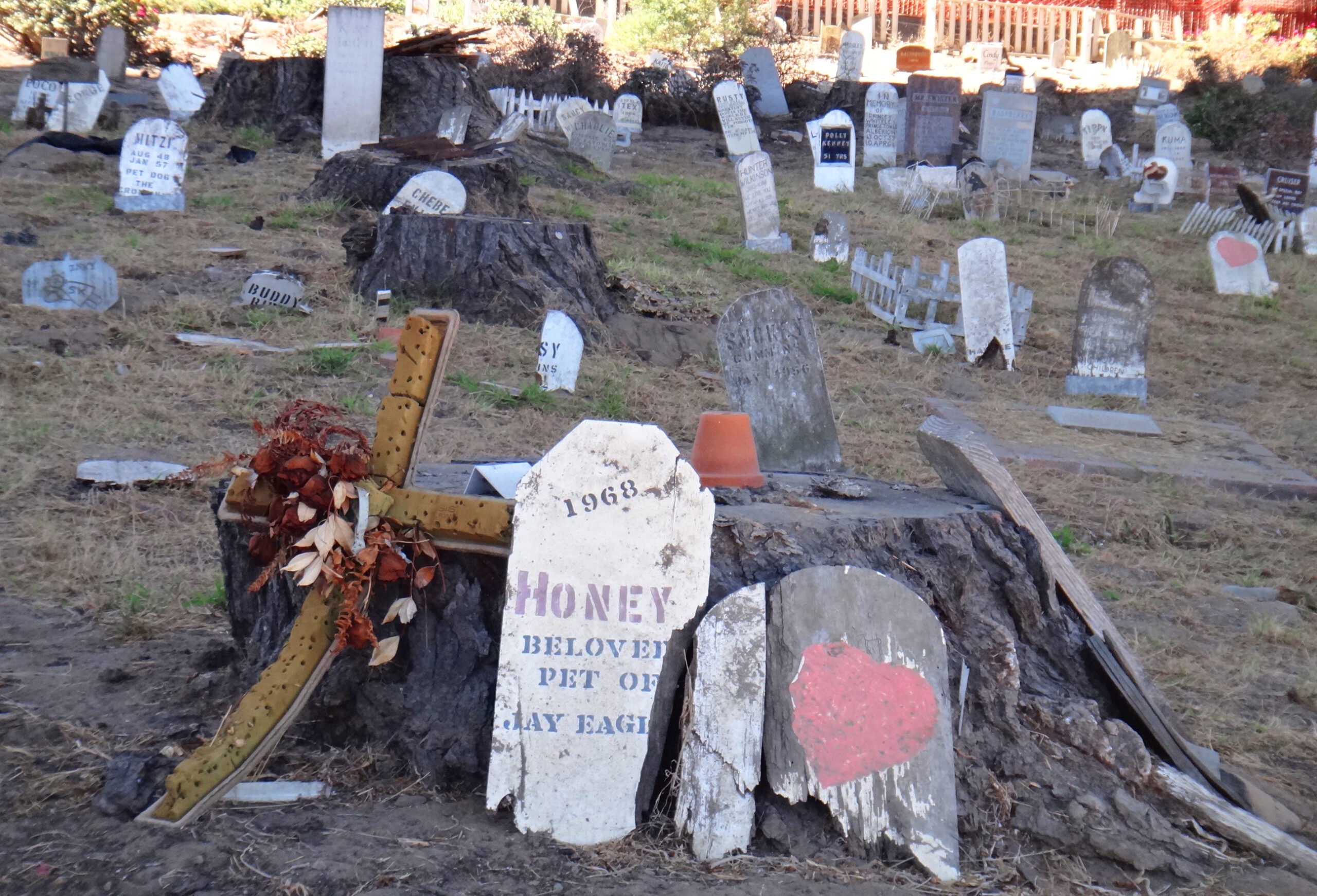 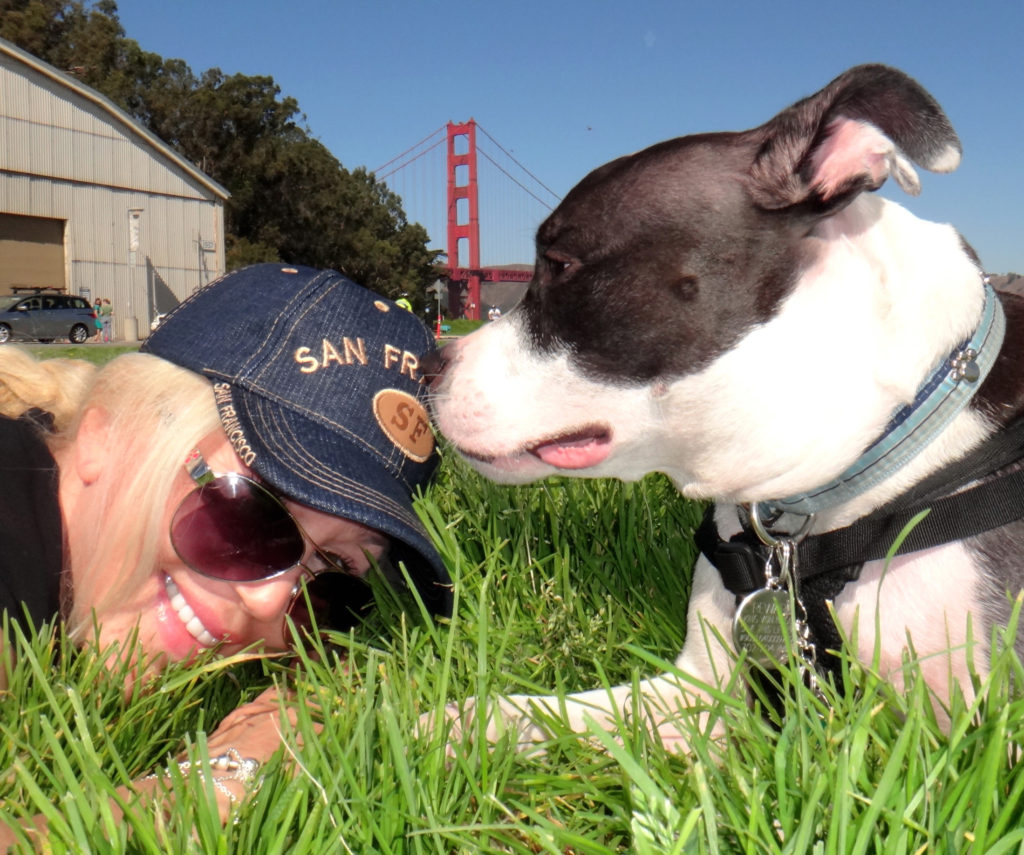 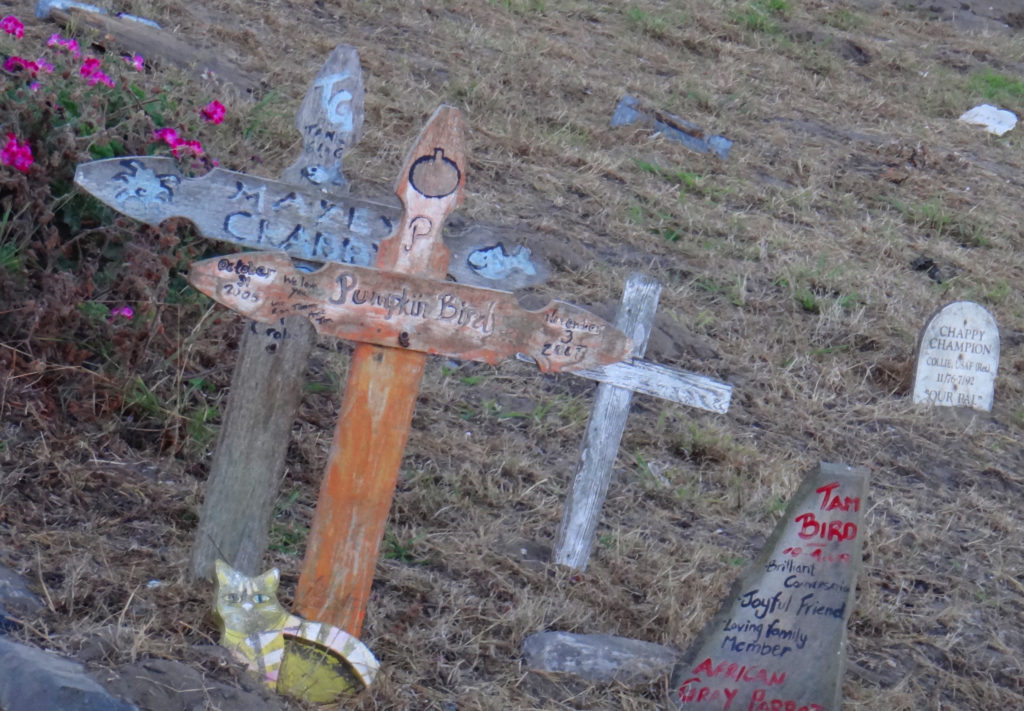 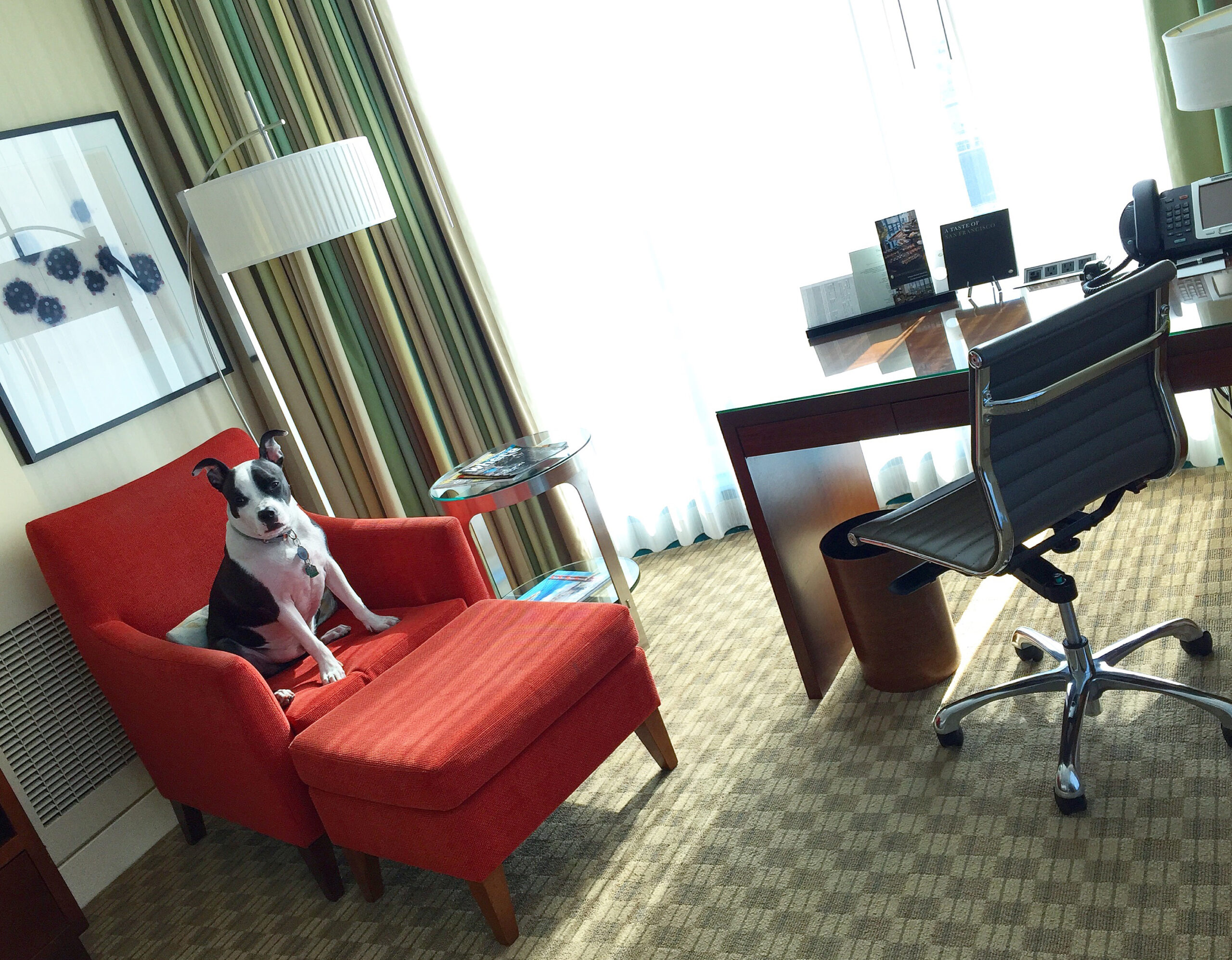 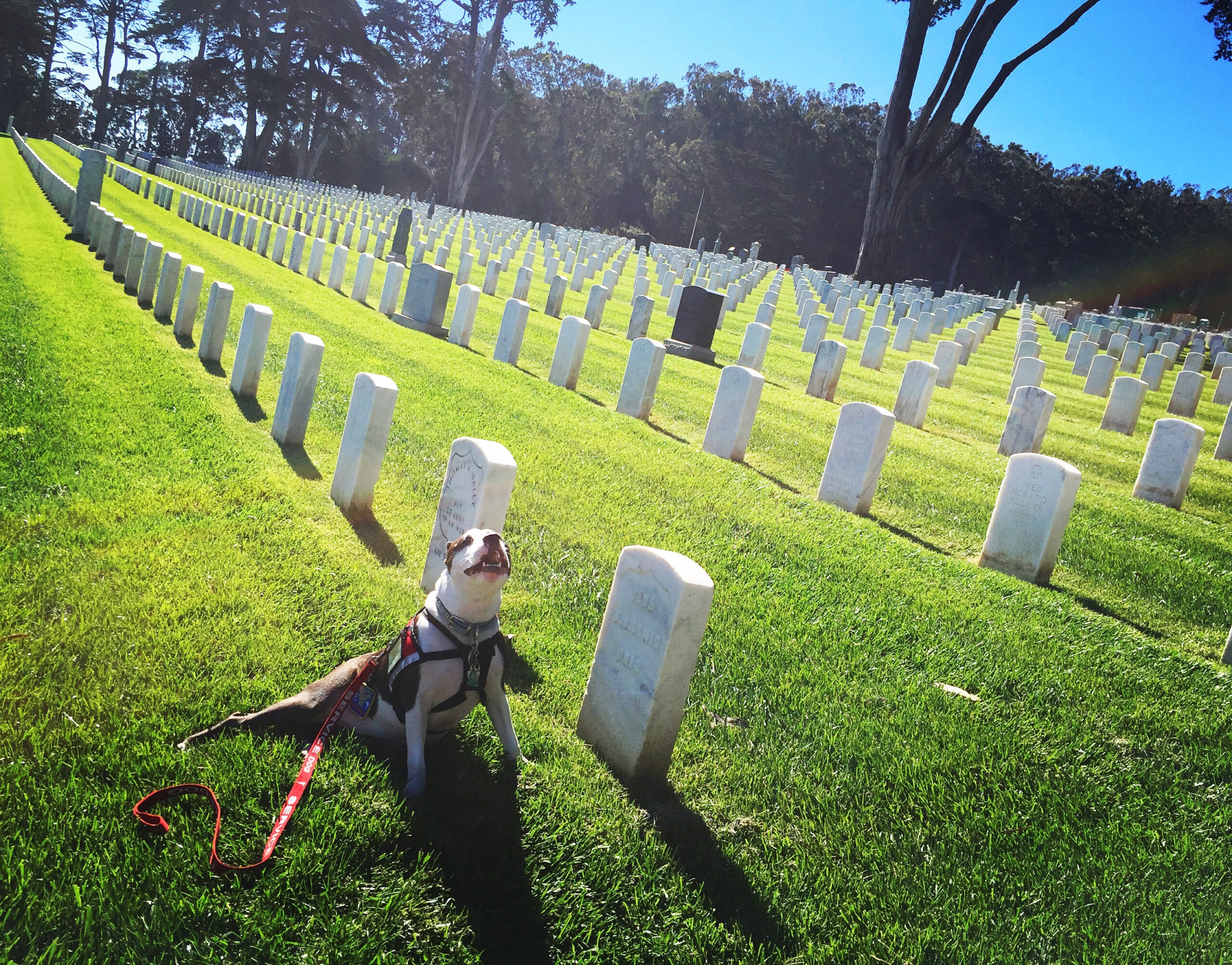 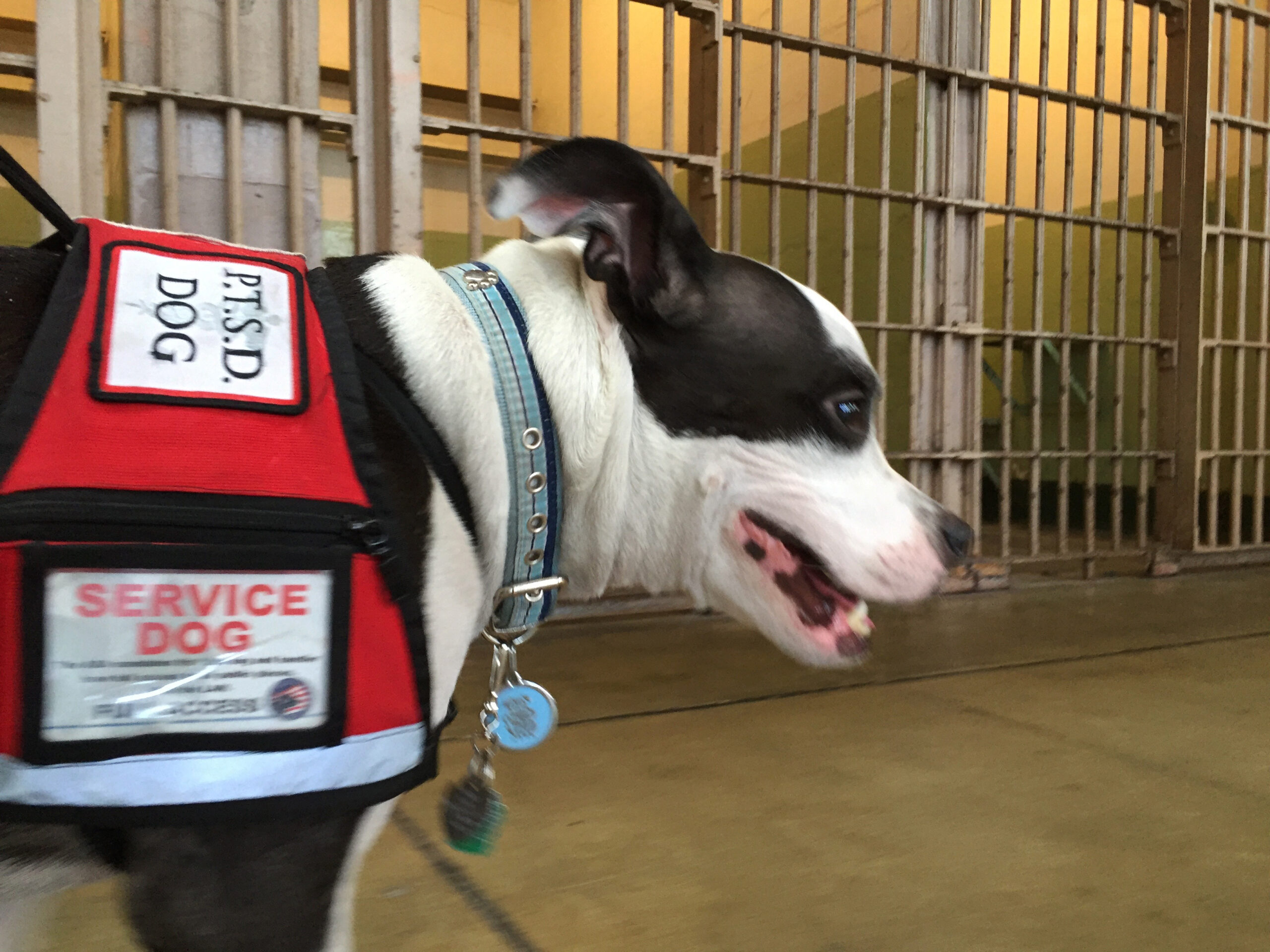 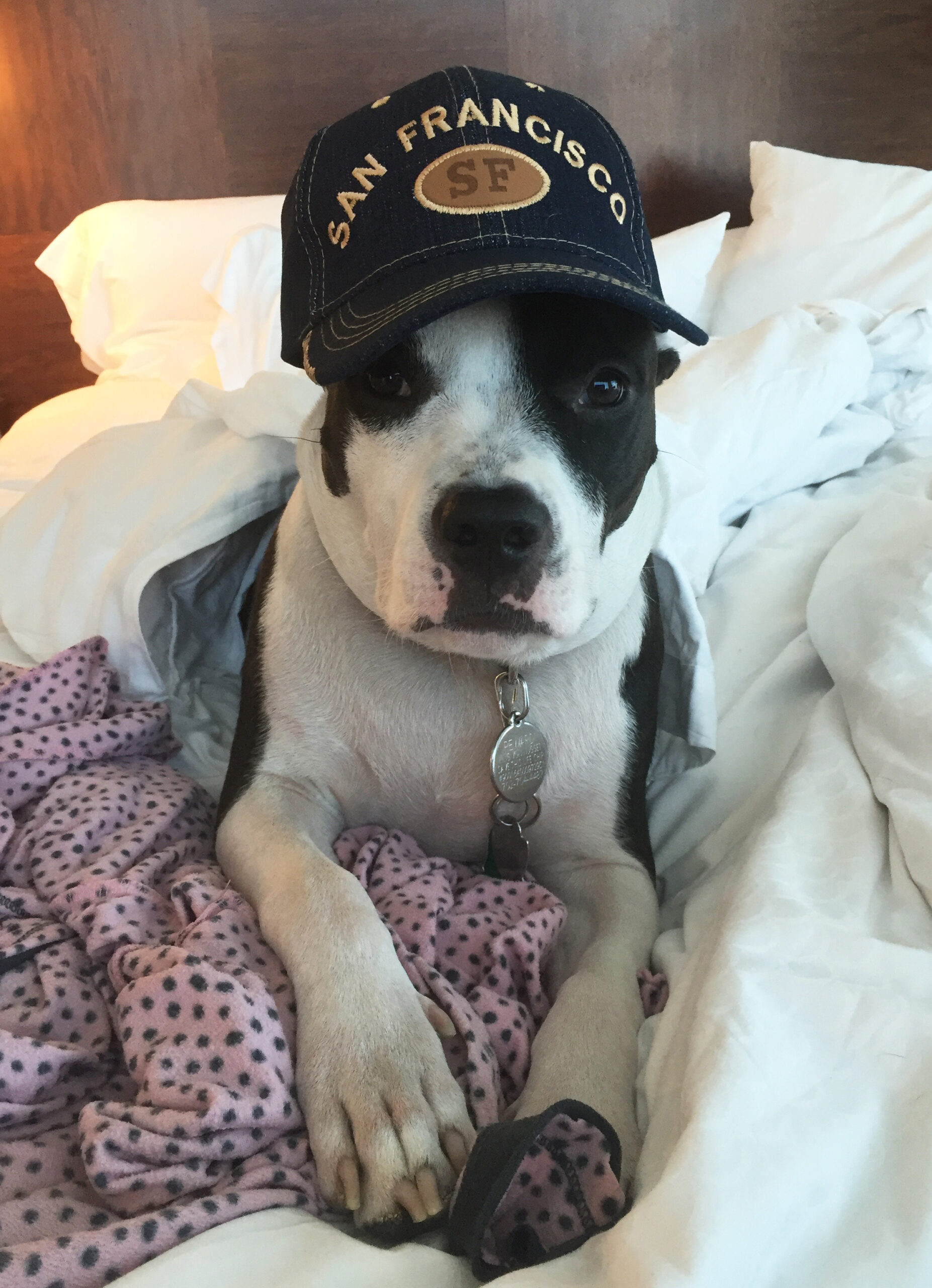 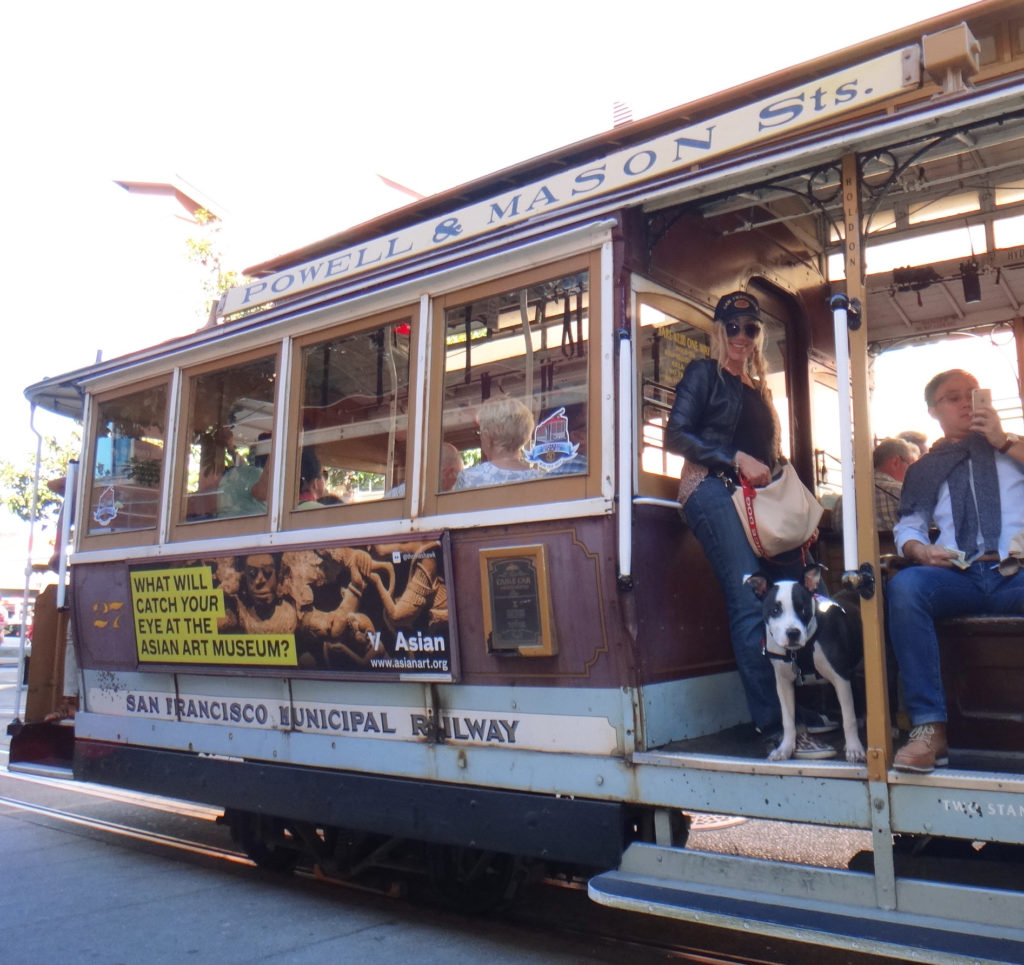 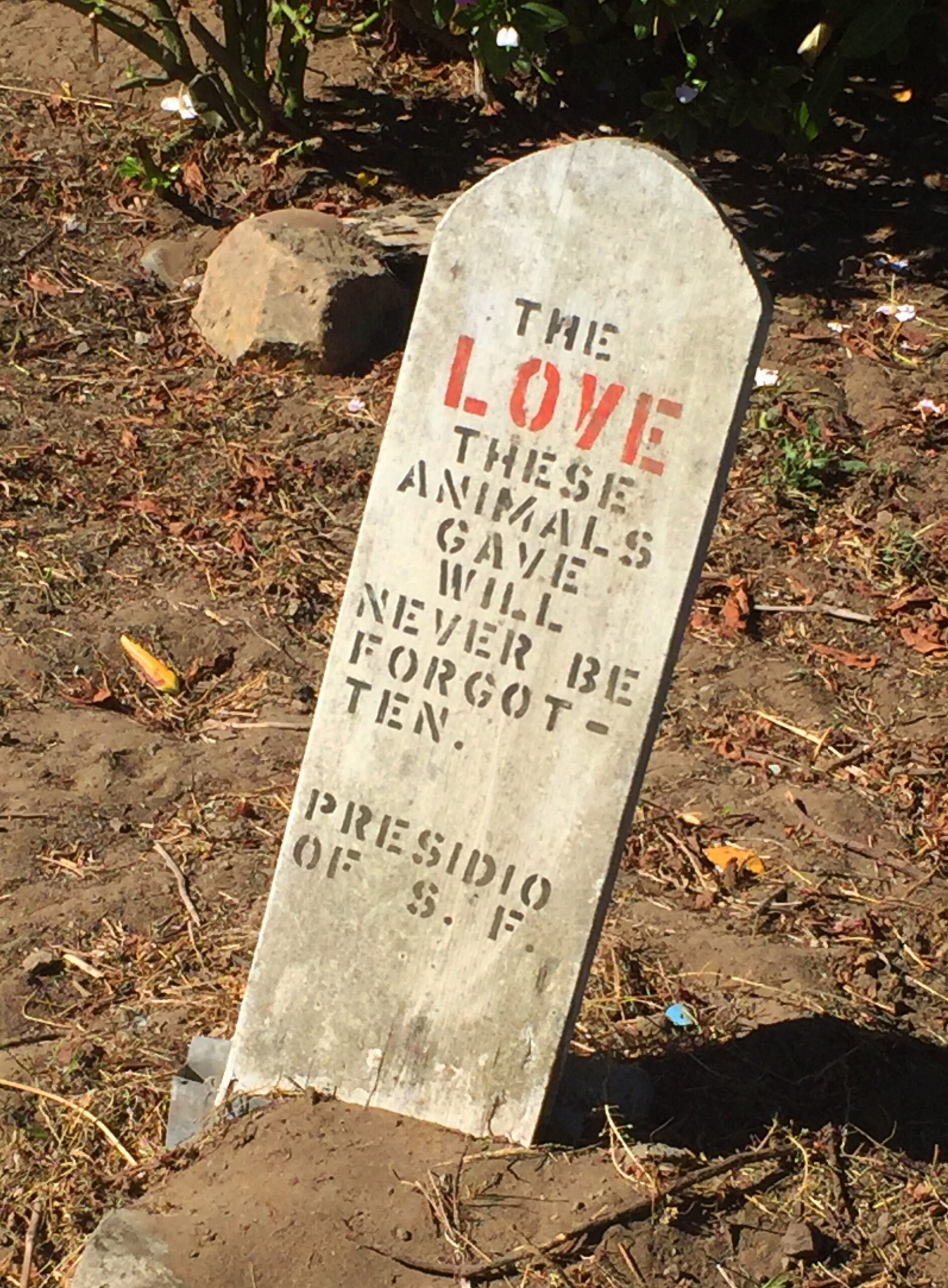 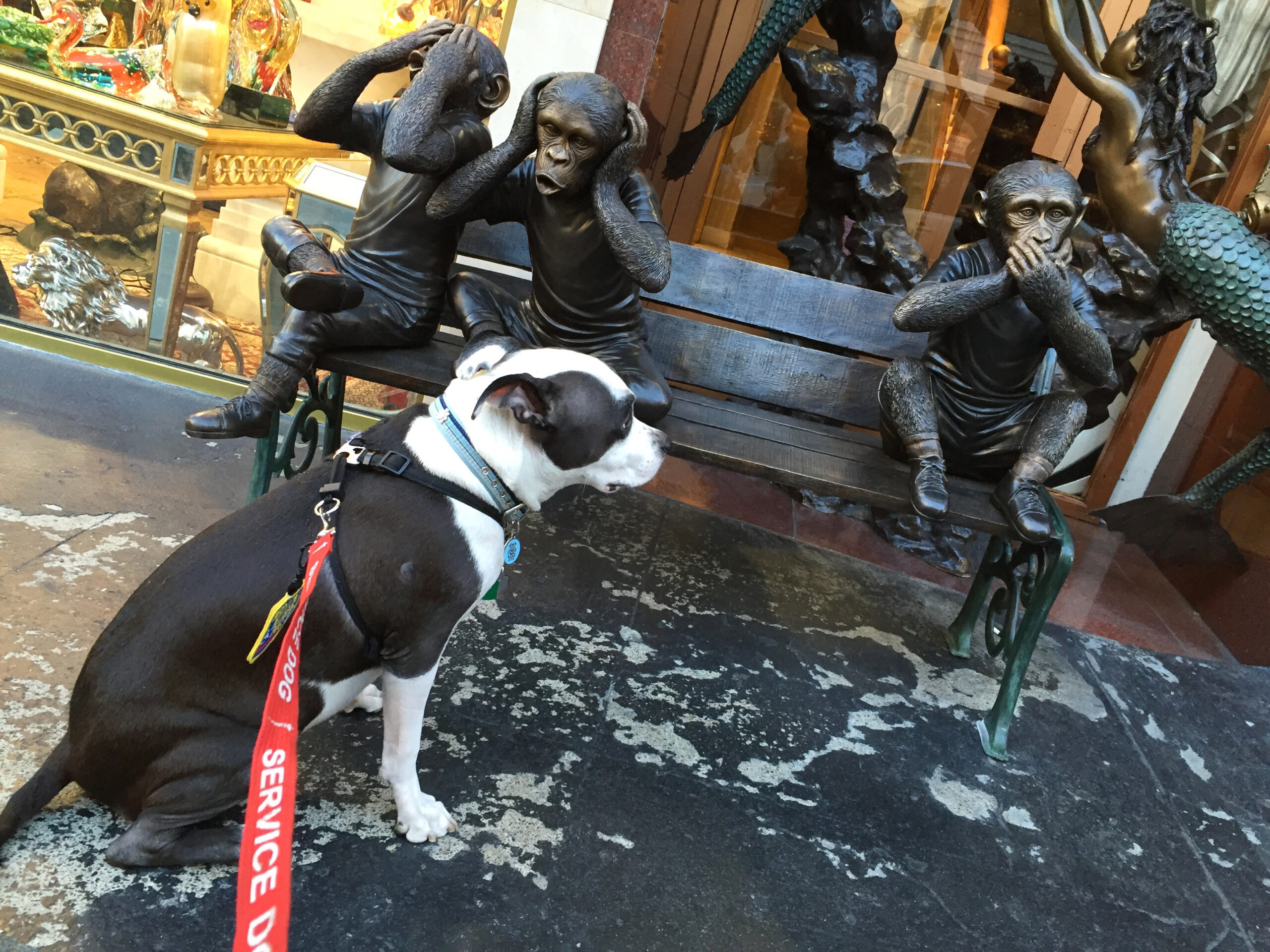 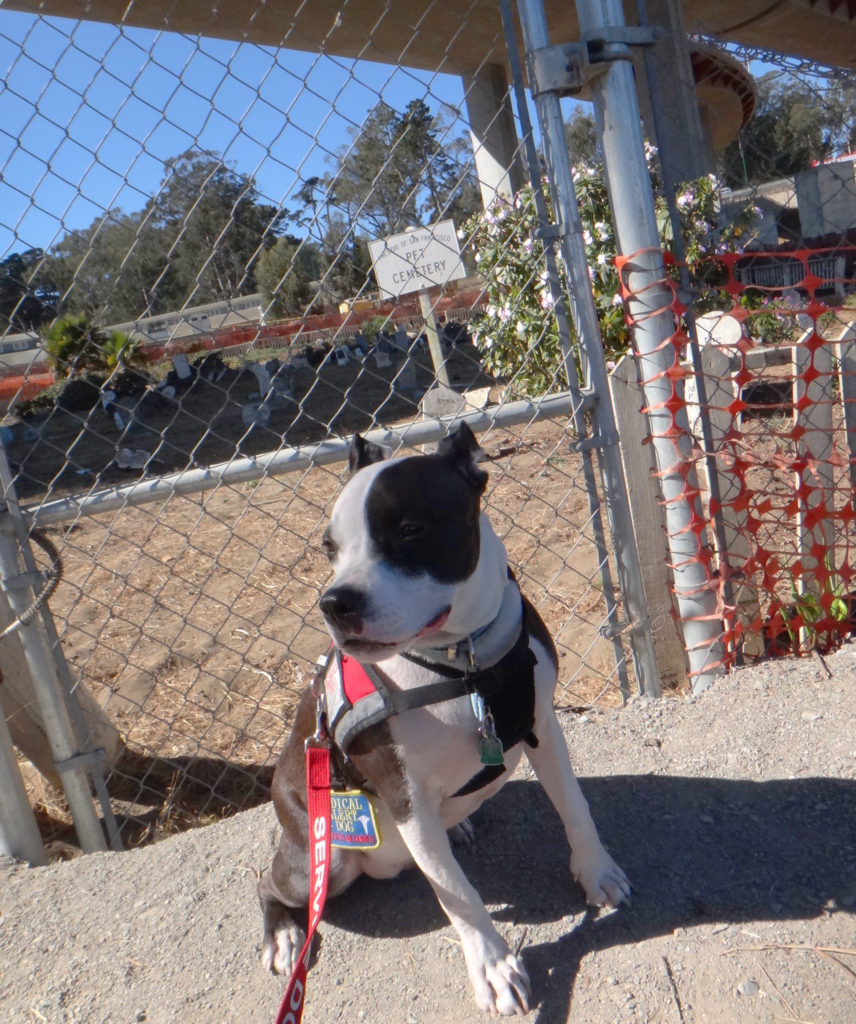 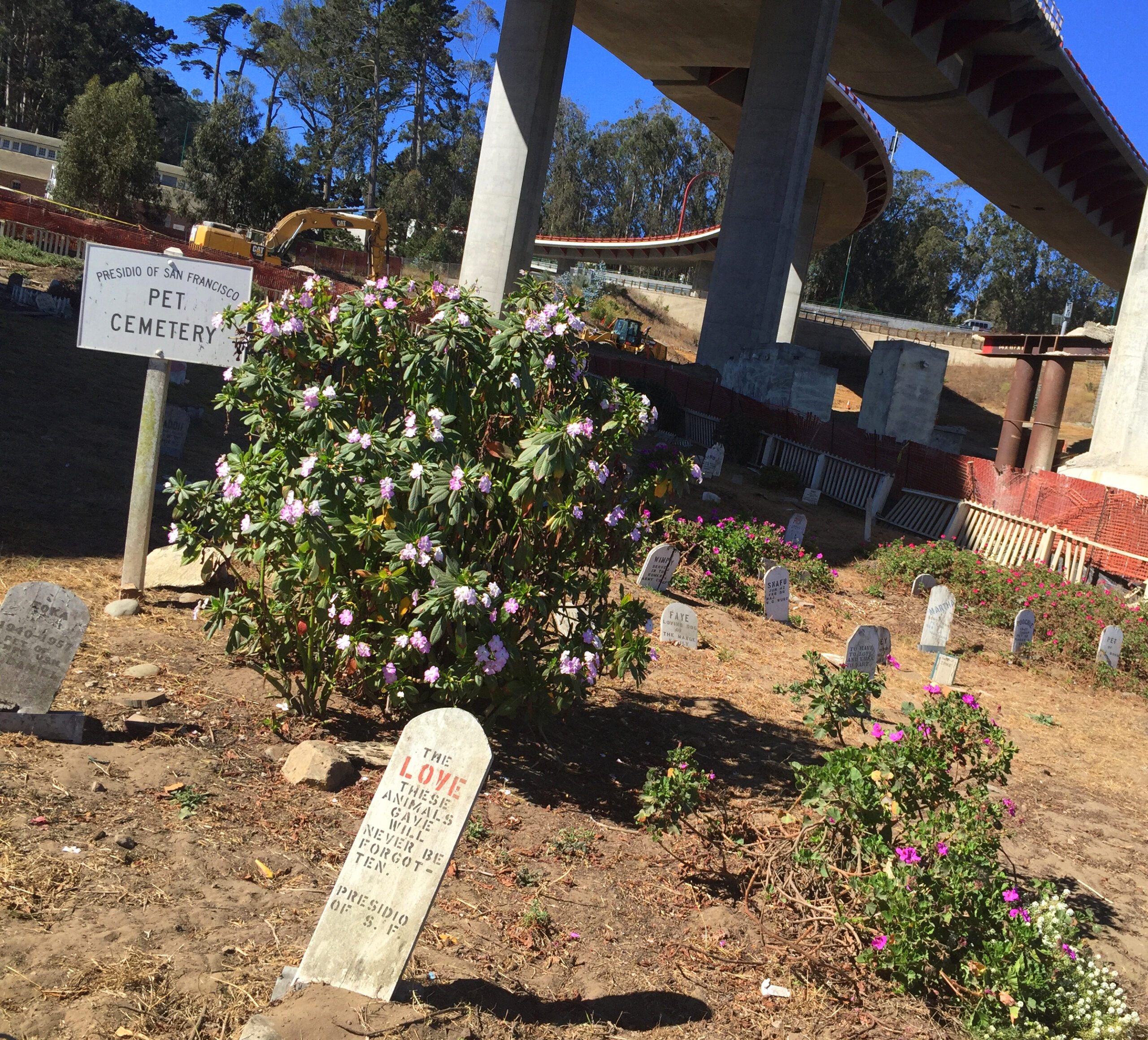 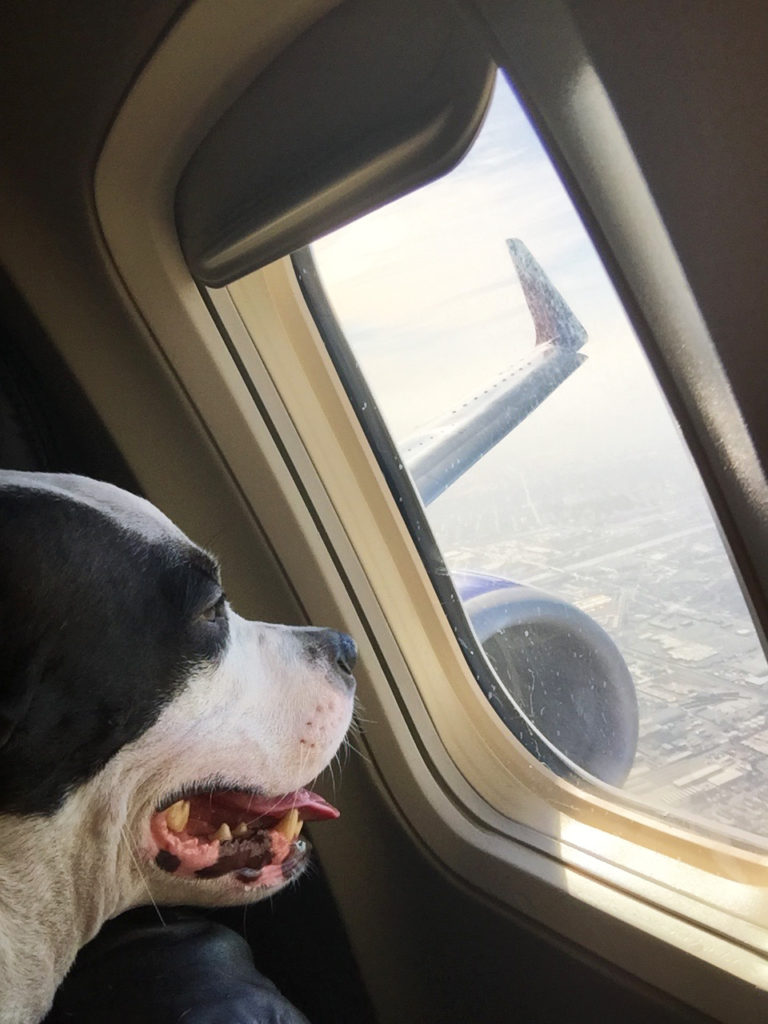 My oh my, where can you go and find a plethora of the latest and greatest treats, toys, accessories and did I […]

In 1962, the San Diego Pet Memorial Park was created by a family named Limpus, who wanted to provide a living memorial […]

First thing that comes to mind when you think of Nashville is music, or more specifically country music. And the city did […]

You may ask yourself, what does it mean to release all these lanterns into the night sky? Well, it is based on […]